Update 2.5.0 for Destiny: Rise of Iron is live, which means presents, Sparrow Racing and all sorts of winter fun. 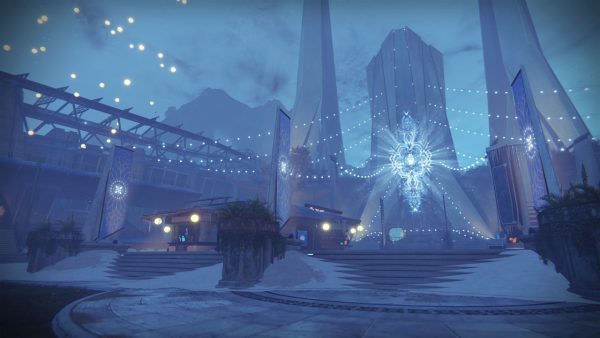 Two reprised strikes are included along with some fixes to various issues such as the Skeleton Key drop rate and Sigil of the Young Wolf bug.

Hit up the patch notes below for the full change log.

Maps: Fixed an issue where players could become stuck in Vex geometry on The Burning Shrine

Playlists: Icarus has been removed from the Rift playlist

Record Book: Fixed an issue where Supremacy mode variants were not counting towards Record Book completion