Over the past few days, the fighting game community was rocked by allegations of sexual harassment, abuse and other major cases of misconduct and inappropriate behaviour. Some have already led to the firing of one of EVO's top brass, and the cancellation of this year's digital show. 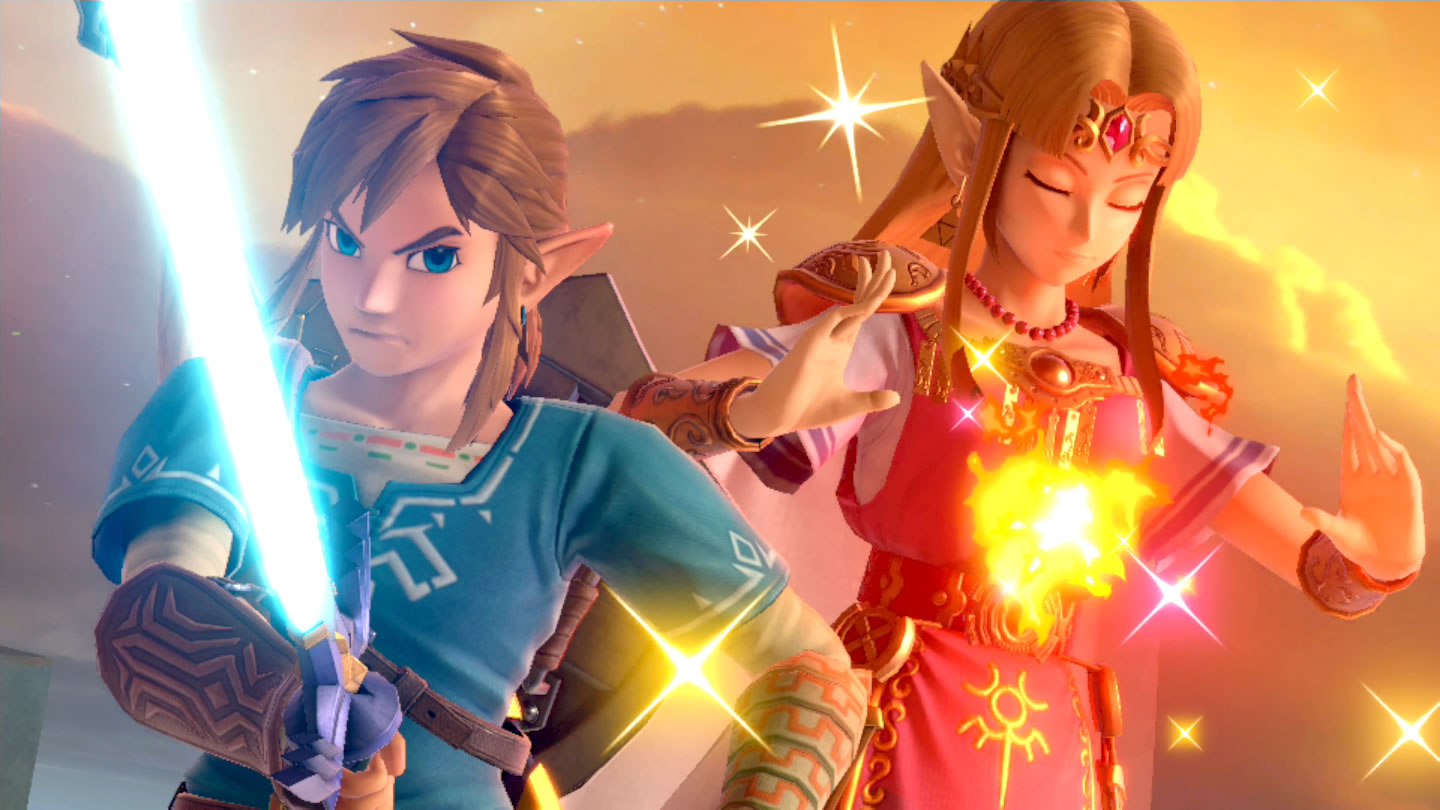 "We are deeply disturbed by the allegations raised against certain members of the competitive gaming community. They are absolutely impermissible," Nintendo said in a statement to the BBC.

"We want to make it clear that we condemn all acts of violence, harassment, and exploitation against anyone and that we stand with the victims."

Nintendo, of course, does not directly organise many of the events where these incidents are said to have taken place, but fans nonetheless expected the company to come out in support the victims.