Super Nintendo World will be available for Universal Studios visitors soon, but if you're unable to attend there's an alternative in Minecraft.

Earlier this year, we got a virtual tour of Super Nintendo World that showed prospective visitors what they could expect to see if they got tickets to the new attraction, and now creator Dippy22 has taken it one step further. 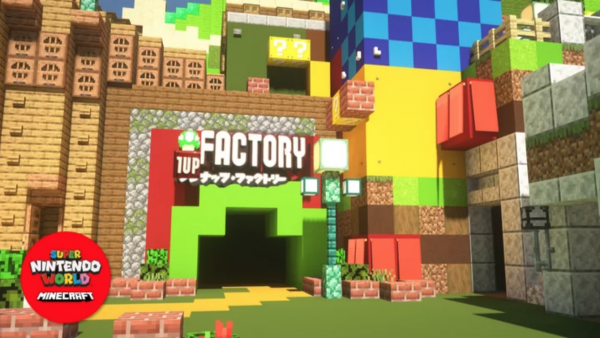 The enterprising Minecraft player has begun work on making Nintendo’s section of the Universal Studios resorts in Japan and California available in Mojang's iconic platform.

Dippy22 is aiming to have the map based on the Super Nintendo World Japan location up and running by the time the attraction opens at some point during the first half of the year.

As per the project's Planet Minecraft page, the project is nearly halfway done, currently boasting a 45% completion status (thanks PCGamesN). 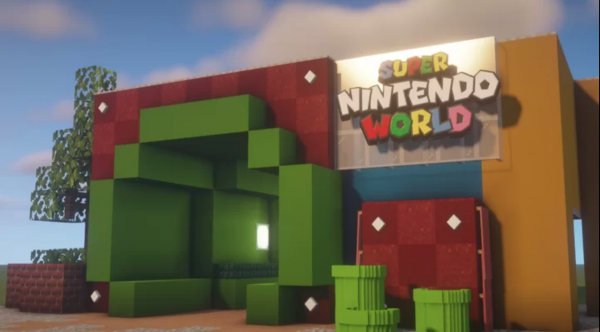 So far, screenshots for the map show off a warp pipe, markers for Yoshi’s Adventure, Kinopio’s Café, and the 1UP Factory.

You can offer to help with the project via the community Discord. 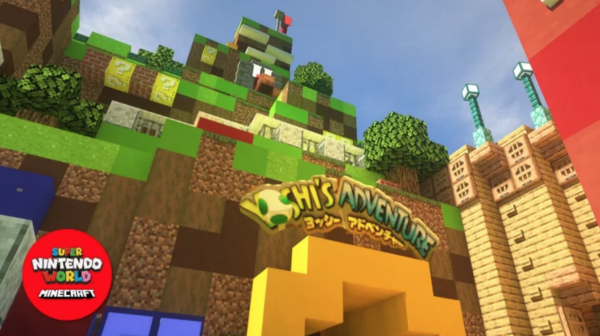