The old Knights of the Old Republic rumour is back, though seemingly under different circumstances.

A new Star Wars: Knights of the Old Republic is reportedly in the works. The new game, said to be a remake or reimagining of some description, will not be developed by original creators BioWare.

One report from Cinelix indicates that the game would be "a sequel of sorts" that builds on elements from both of the classic Knights of the Old Republic games. The game would also canonise some characters and events, as it will be produced under Disney, similar to Jedi: Fallen Order and Battlefront 2 - characters from both of which exist within the new canon.

However, it's not clear who's actually making the game. Right around the same time that report came out, noted Star Wars podcast Bespin Bulletin revealed that they, too, have heard that a new Knights of the Old Republic is in development. However, it will not only be made outside of BioWare, it also won't be published by EA.

This is now possible thanks to Disney's recent revival/reestablishment of the Lucasfilm Games label (formerly Lucas Arts), which opens the door wide open for all game developers and publishers to pitch Star Wars projects. So far, Lucasfilm Games together with Ubisoft have already announced a new open-world Star Wars game by The Division developer Massive. 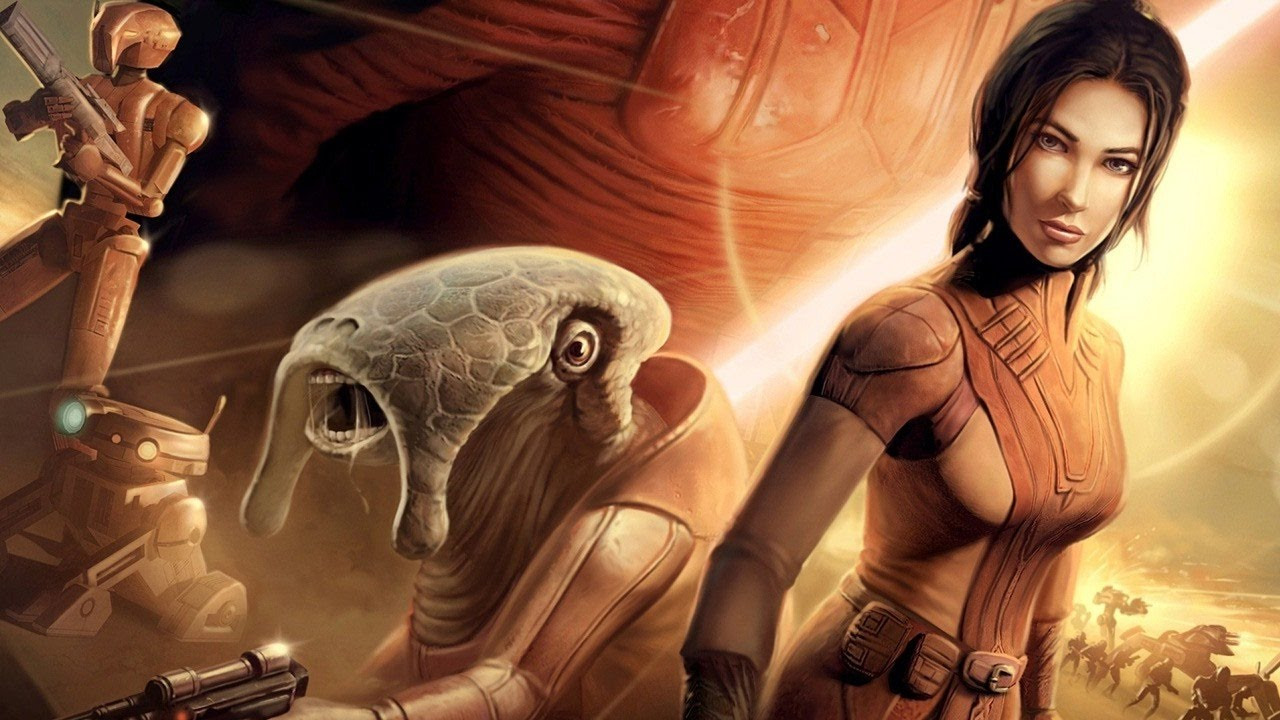 It's logical to expect other announcements to follow soon. As for who's actually making the new Knights of the Old Republic, no one is really sure. Over on Resetera, insider Shinobi602 said the developer won't be a "household name", but that it won't be entirely surprising once it's confirmed. Indeed, Bloomberg's Jason Schreier previously noted that we won't be able to guess the studio's name.

The Knights of the Old Republic games are considered one of the best Star Wars games ever, amongst the most critically acclaimed RPGs. Obsidian, developer of the sequel, The Sith Lords, had some big ideas for the third game, which they did not get to make.