Frontier Developments has removed Elite Dangerous: Arena from Steam and the Xbox Store. 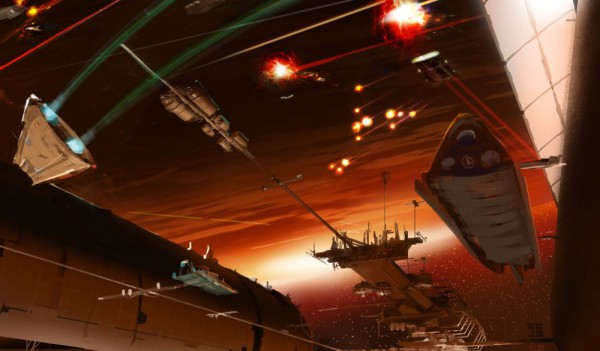 According to a post on the forums, the removal of Arena took place last week.

"We’ve been looking at our metrics which suggest that the vast majority of new and regular Arena players tend to play Arena through the main Elite Dangerous client rather than the standalone Arena one," reads the post.

"We’ve made the decision to remove the standalone version of Elite Dangerous: Arena in order to reduce the number of builds that have to be maintained and managed across Steam, Xbox One and in 2Q'17 PlayStation Network, as well as clarifying the choices for new players of Elite Dangerous on these storefronts."

Elite Dangerous: Arena will continue to be available and supported as part of the wider game, only through the main menu.

It will be removed from PlayStation Network in Q2 this year.