STALKER 2 is the design document stage, and there's a reason why it was announced this early.

GSC Game World announced STALKER 2 earlier this month. The reveal was surprising, but mostly because it came out of the blue and didn't feature any details or art.

Many were incredulous, pointing to the 2021 release target as an indication that the game just doesn't exist yet. Well, according to Epic's director of publishing (and creator of Steam Spy) Sergey Galyonkin, these feelings are not without merit.

Speaking on Russian games podcast How to make games (via DSOgaming), Galyonkin said that STALKER 2's announcement was made this early to drum up excitement for the project and allow GSC to get a publishing deal at E3.

According to them, STALKER 2 is still in a design document stage, which is a very early, pre-production stage. Galyonkin does not work for GSC, but they're privy to this information because the studio is licensing Unreal Engine for the development of the game. 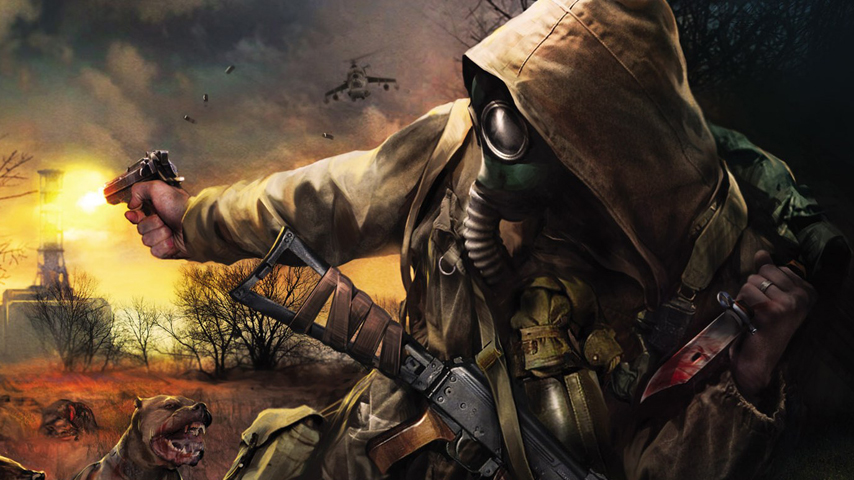 Galyonkin also shared that members of original STALKER development team are working on STALKER 2 at the moment, adding that it's a different team from the one responsible for the Cossacks RTS games.

It's certainily interesting news, even if it only means that whatever the next STALKER game is, it's still a long, long ways off.