GSC Game World has announced that STALKER 2 is now development.

The official GSC Game World website confirms this, but sadly doesn't add any other details.

That's pretty much the extent of the information revealed. It's definitely a low-key announcement, even by GSC standards. That said, it sounds like the game will be built on Unreal Engine 4.

According to this tweet from Sergey Galyonkin, the creator of Steamspy who also happens to work for Epic Games, GSC has seemingly licensed the engine for use in the game.

This is the second time STALKER 2 has been announced by GSC. The first attempt was all the way back in 2010, when the studio announced the game would be built on a new engine.

Over a year later, reports started coming in about GSC's studio closure, and the cancellation of STALKER 2 with it. The team was dissolved, and the studio did shutter, before it came back to life in 2014. 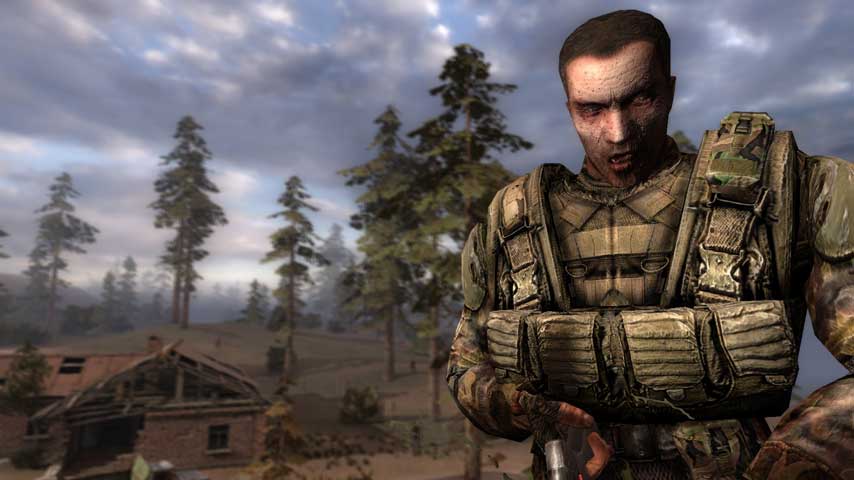 Since then, GSC has released the RTS Cossacks 3 in 2016. The rest of the STALKER team splintered into about half a dozen studios working on spiritual successors. The lineage of STALKER can be found in Survarium, Escape from Tarkov, and few other failed attempts.

The STALKER games are fondly remembered for having one of the most immersive representations of post-apocalyptic worlds in games. The games were well ahead of their time, and can still be enjoyed to this day with a help of a few mods.

The original STALKER was delayed multiple times, so it's probably safe to assume the sequel may not hit its 2021 target.