Hold on to your butts everyone, this one's a shocker. 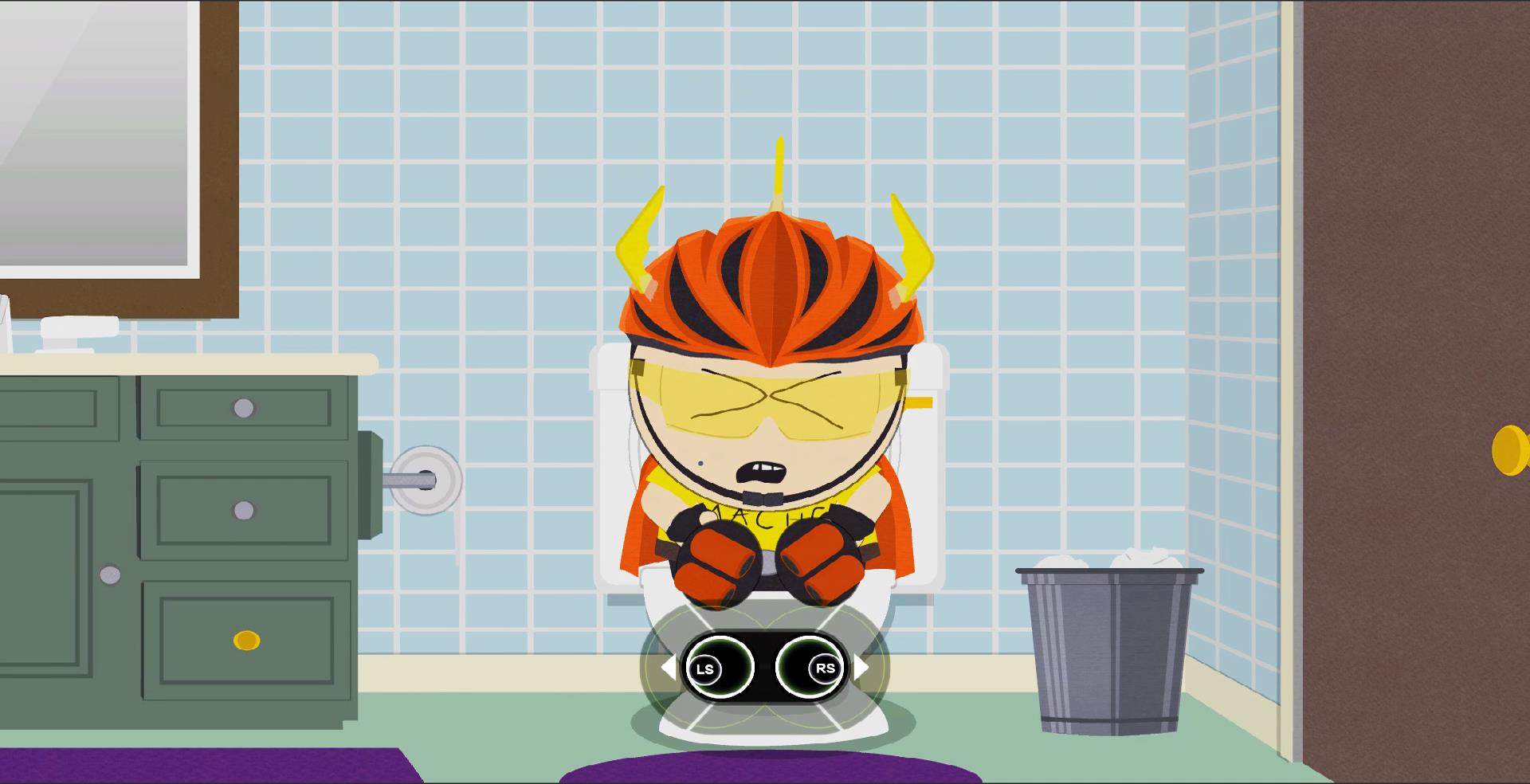 In what is probably a surprise to no one, South Park: The Fractured But Whole has been delayed again.

The game was initially pushed back in September last year in the run up to its December 2016 release. The new release window was scheduled for Q3 2017.

News of this second delay came in Ubisoft's financial report, released earlier today. The title will now be launching in the next fiscal year, which runs from April 2017 to March 2018.

Hopefully we'll see it sooner rather than later.