Gran Turismo Sport managed to knock FIFA 18 off the top of the UK charts, despite having a relatively weak start.

Gran Turismo Sport, released October 18 in the UK, had better week one sales than Gran Turismo 6 on PS3, and the original on PS2. Gran Turismo 5 remains the highest ever, however, with over three times the first week sales of Sport's. 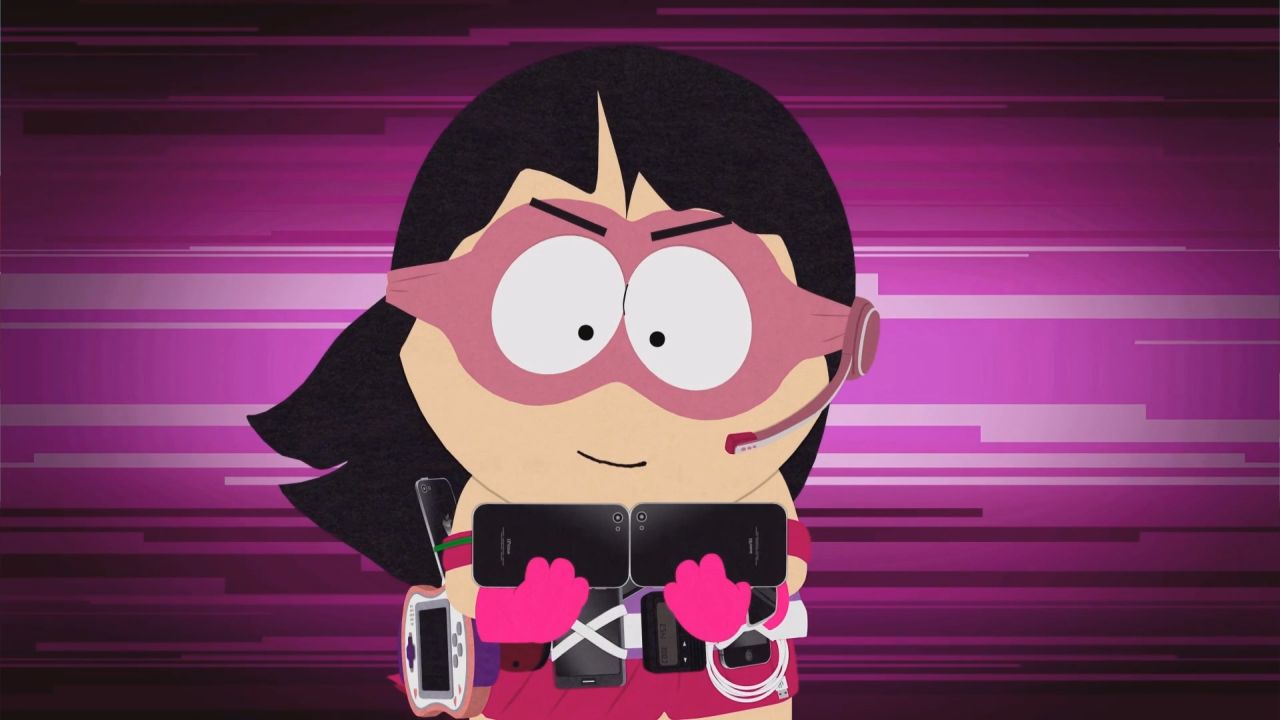 Other new releases such as Fire Emblem Warriors, Elex, and Rogue Trooper Redux all couldn't make the top ten. See the the list below: