Sony acquired Dave Perry's cloud gaming service Gaika earlier this year, and a new teaser has hinted at what both companies have in store for it. The service's official site has been updated with a teaser image full of PS3-exclusive content.

As reported by That Videogame Blog, the official Gaikai site has been updated with a new interface teaser, complete with images of Uncharted: Drake's Fortune, God of War 3, Killzone and other Sony-exclusive IP.

Here's the pic in full: 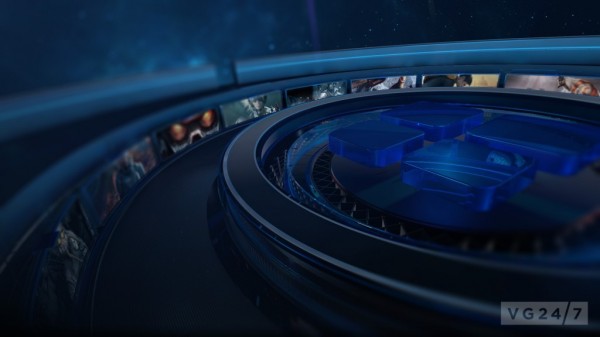 If you click on different sections of the site, more games are revealed.

Sony has gone big on backwards compatibility and re-releasing old franchises. Through Gaikai it could potentially offer you everything it's ever done, streamed instantly to your TV or console. That is a powerful prospect indeed.

A statement on the site reads:

And while we think all of that is pretty cool, we're not done yet. As a new member of the Sony Computer Entertainment family, we're working even harder to ensure the world's best entertainment content is delivered instantly to you, no matter where you are in the world.

What do you think? Let us know below.