Sleeping Dogs follow-up Triad Wars has been given the blurry photo treatment courtesy of developer United Front Games. Get a glimpse of the title here.

The photo follows our report on the Triad Wars reveal. You'll find the game's official website through the link. 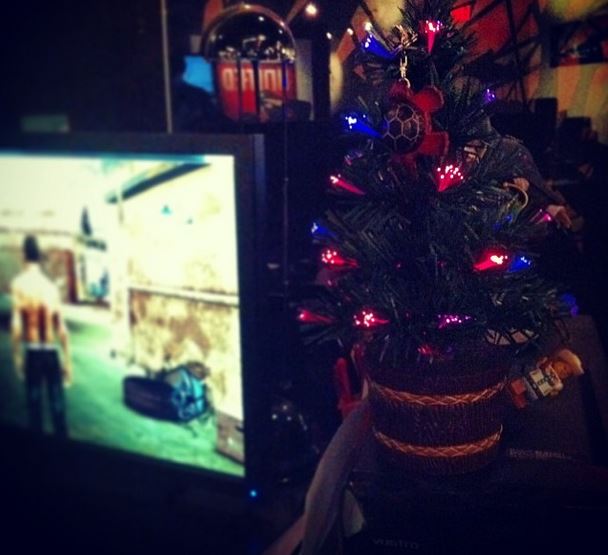 It came from a tweet published by the studio at the weekend:

A li'l bit of Christmas on designer Matt's desk :) http://t.co/jNdVzu1S7z

When one fan asked if the photo was of Sleeping Dogs on PS4, the studio confirmed "Triad Wars!"