United Front Games is rumoured to be closing its doors. 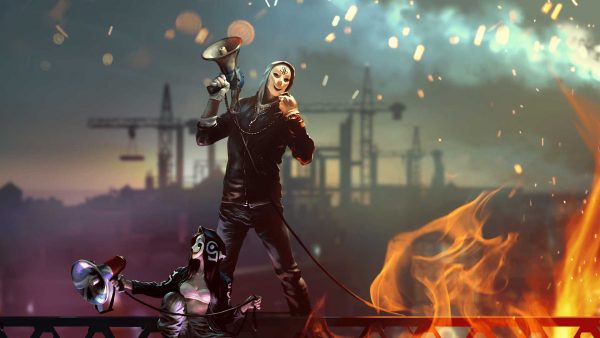 United Front Games, the Vancouver-based studio mostly known for making Sleeping Dogs, is reportedly shutting down. The developer previously worked on other projects, such as the Sony exclusives ModNation Racers and LittleBigPlanet Karting.

United Front's latest effort was a unique 3v3 multiplayer brawler called Smash + Grab. This store looting and robbing action game hit Steam Early Access only a couple of weeks ago. The game had just ended its first free weekend, too, making this news all the more shocking.

Unconfirmed reports of the studio's demise first appeared on NeoGAF, before Gamespot was able to interdependently confirm them with a source close to the studio.

During the recent free weekend, Smash + Grab was on sale for $17, which now seems like one final attempt from the troubled studio to attract potential investments, or simply fund the game's ongoing development. The game is also no longer on sale on Steam, though the product page is still here.

Before Smash + Grab, United Front spent a couple of years working on Triad Wars, an online, multiplayer-only version of Sleeping Dogs that focused on online gang wars. The game never made it out, and was cancelled earlier this year after a period of closed alpha testing.