Microsoft has announced games on offer for Xbox Live Gold members for December. 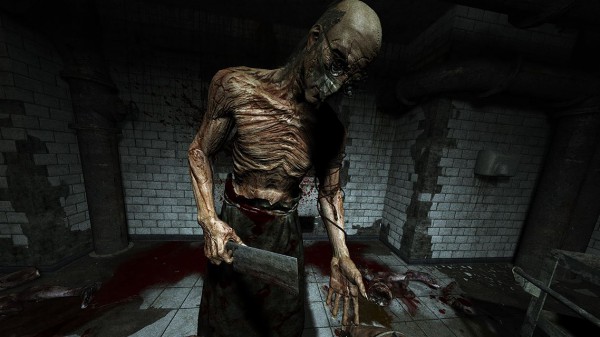 As usual, the Xbox 360 offerings are playable on Xbox One, so if you have the current-gen console, you are getting four free games for the month.

Hit up Major Nelson's blog through the link for more details.