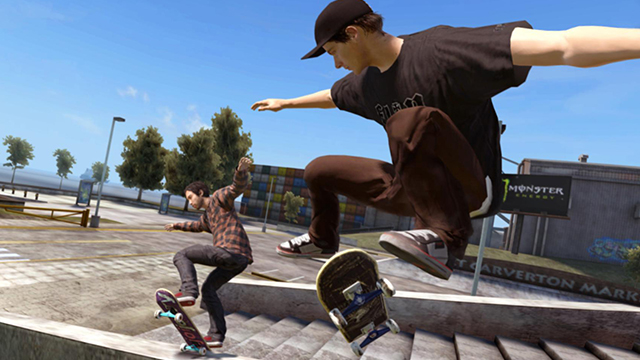 EA community manager Daniel Lingen has fired up the hype train with a tweet he posted over the weekend that simply reads "#skate4".

Skate 3 was released back in 2010 and players have been hankering for a follow up ever since. There are even Twitter and Instagram campaigns clamouring for EA to get on with it and announce Skate 4 already.

Backwards compatibility for Skate 3 is something at least but with a vocal community desperate for a new entry in the series, Lingen's tweet has caused a stir.

Of course, a hashtag isn't confirmation of Skate 4, but when EA's community manager is tweeting about it, you can at least hold out some hope that they've heard the feedback.

Are you taking this as a sign that EA is on the case? Have you been waiting for Skat 4 with bated breath? Let us know in the comments.