A free game improvement update for Middle-earth: Shadow of War has been made available and it comes with new content.

An update for Middle-earth: Shadow of War was released today and features enhancements, additional content, and the removal of the market. Microtransactions were pulled from the game back in May.

The level cap has also been increased to 80 along with increased XP rewards for select gameplay elements.

A demo for the game will also drop tomorrow on  PC, PlayStation 4, and Xbox One.

Highlights from the Middle-earth: Shadow of War update can be found below. 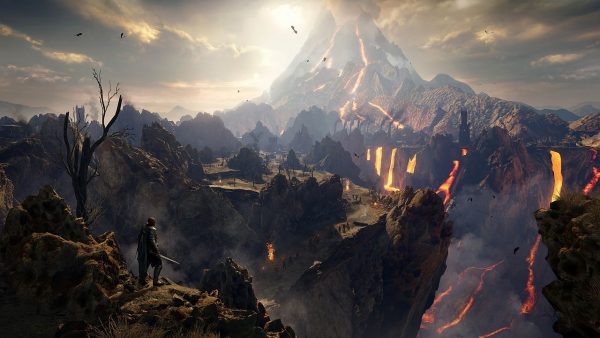 Full patch notes for today's update on PC, PS4 and Xbox One can be found on the forums.