A definitive version of Middle-earth: Shadow of War will be released later this month.

Warner Bros. has announced the Middle-earth: Shadow of War- Definitive Edition, which includes all season pass content and subsequent updates.

Everything in the Definitive Edition is part of the previously released Gold Edition. This includes the updates and game improvements, so those who already own that version can just skip the rest of this if they wish. 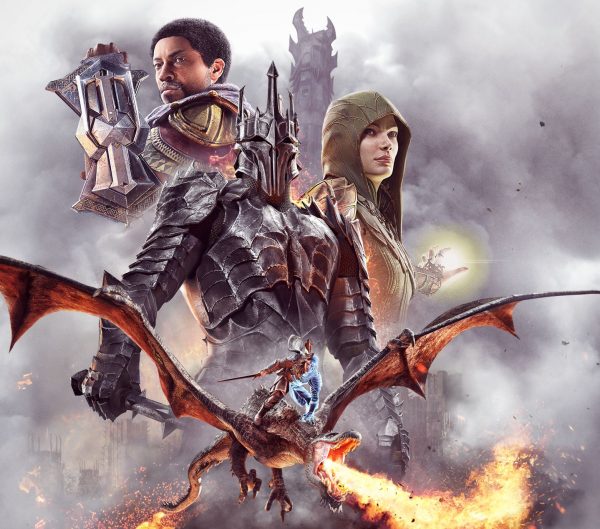 Additionally, this edition includes the various enhancements and free content updates such as the post-game Epilogue , new skins and the complete removal of the market. Below is a list of updates included with the Definitive Edition.