The latest Humble Bundle offers a pile of Croteam classics, with all proceeds destined to fund development of the freshy-announced Serious Sam 4.

Those who pony up a little extra than average will also score Serious Sam 3: BFE Deluxe Edition and Serious Sam 2.

All games are for PC, and available DRM-free of as Steam keys. Some Mac and Linux versions are also available, and even a few Android titles.

Now the interesting bit; right at the end of the sale details, the Humble Bundle casually mentioned that every donation allocated to Croteam will be spent on developing Serious Sam 4, which up till now has been merely an expectation but now rejoices in a piece of promo art, too.

To tempt you in, Croteam offers this retrospective of the franchise's history since its 1996 inception. It's far less boring than these things usually are. 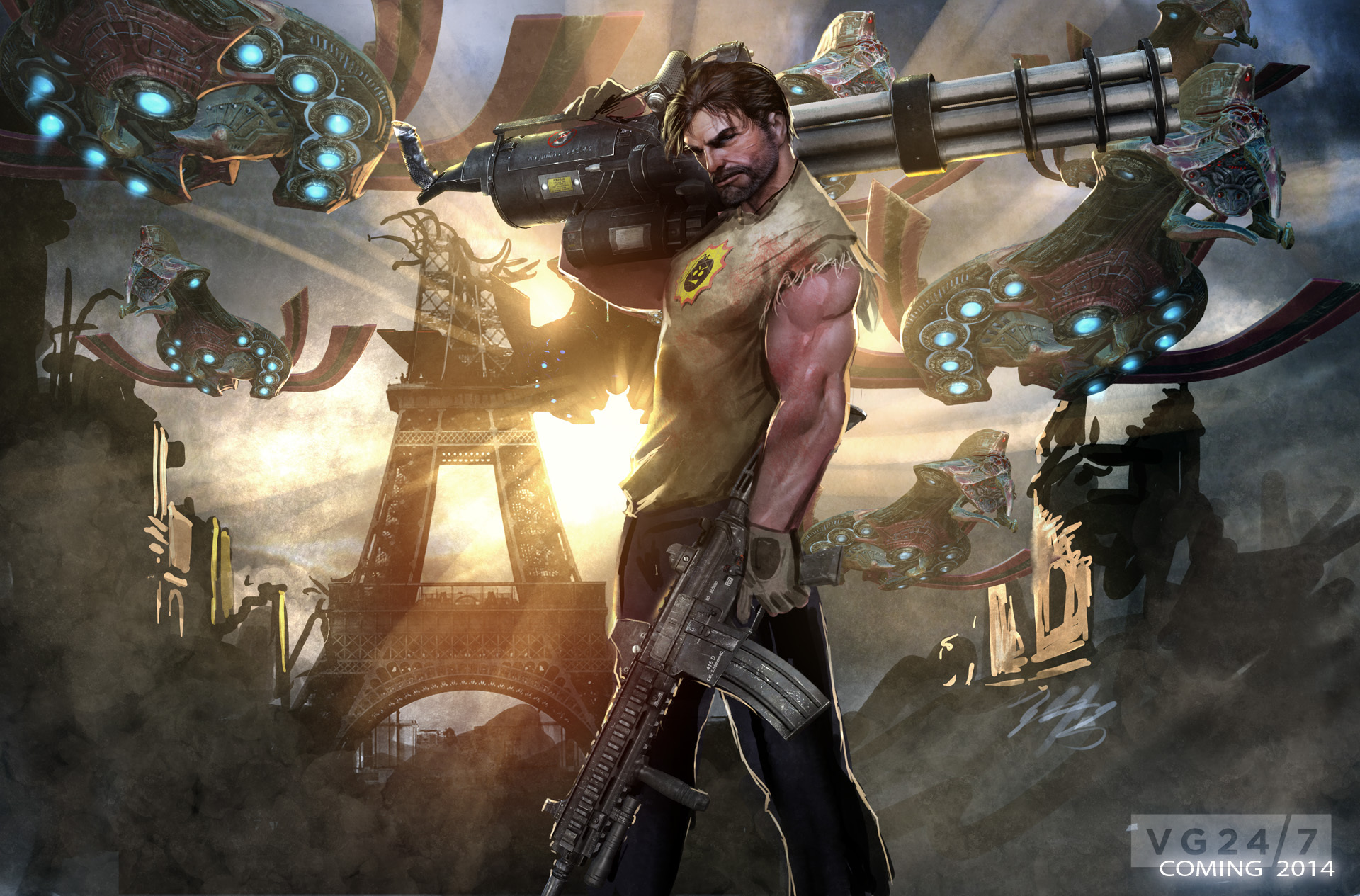