There's a charm in that. It's a shooting spectacle with scale. A game where as soon as you pick up a new weapon you should expect an instant onslaught of enemies to obliterate. They run at you mindlessly and you fill them full of lead. You've been here before.

Developer Croteam knows it's creating a sequel for the fans, and although it was never a secret, it's been a long wait for any confirmation that Sam would be back.

"People have been asking for it for over 7 years now," Croteam's Daniel Lucic tells me at E3 last week. The reason is simple; it's been busy building its own engine so it can create something on an epic scale. 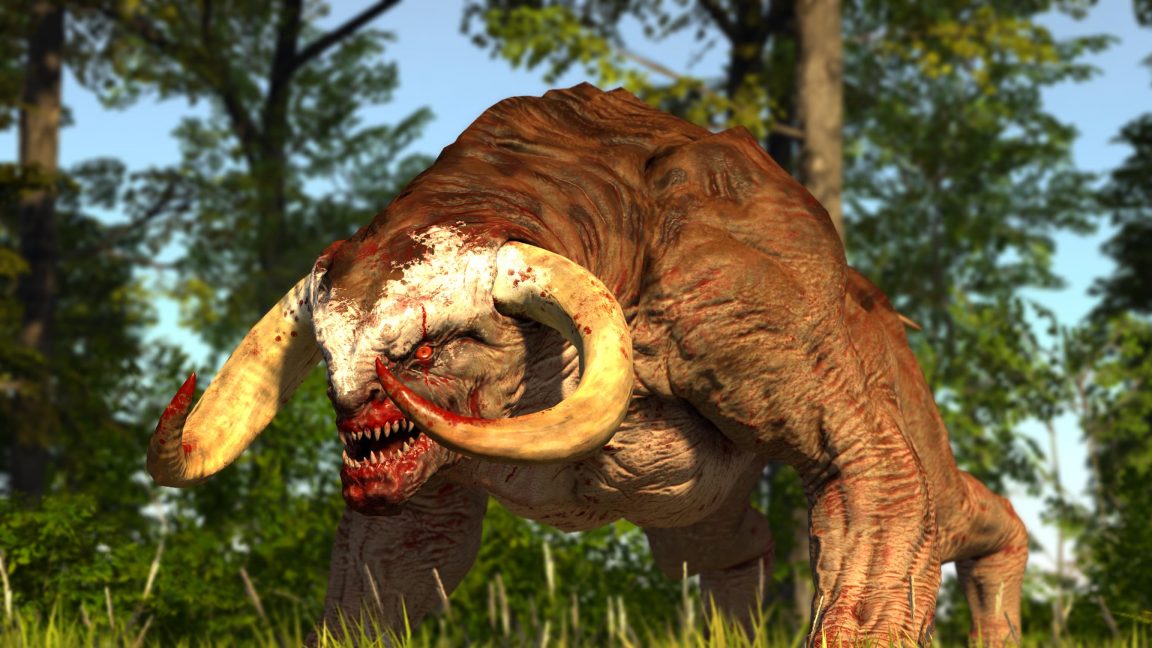 What I see of Serious Sam 4 is pre-alpha footage and it looks it. It's rough, out of time, almost. The map is huge and wide open but looks basic in colours and structure. It's a jigsaw of dirt, trees, fields and roads slotted together.

It's old school in gameplay, too. Sam cruises on his bike, head-shotting dumb enemies. His best defense is running backwards, unloading clips into hordes of aliens. But what a horde it is - Serious Sam 4 is playing with ridiculous numbers.

"The system that allows us to use tens of thousands of enemies at once on screen, I believe we've gotten up now to 100,000 enemies," says Lucic.

"It's something we've been developing for a couple of years now. The point is all of those enemies are real and you can kill them. You only have to kill as many as necessary to get through enemy lines, but I'm pretty sure someone is going to try and kill all of them and I'm pretty sure they're going to succeed at some point. They're all killable, they're not for show." 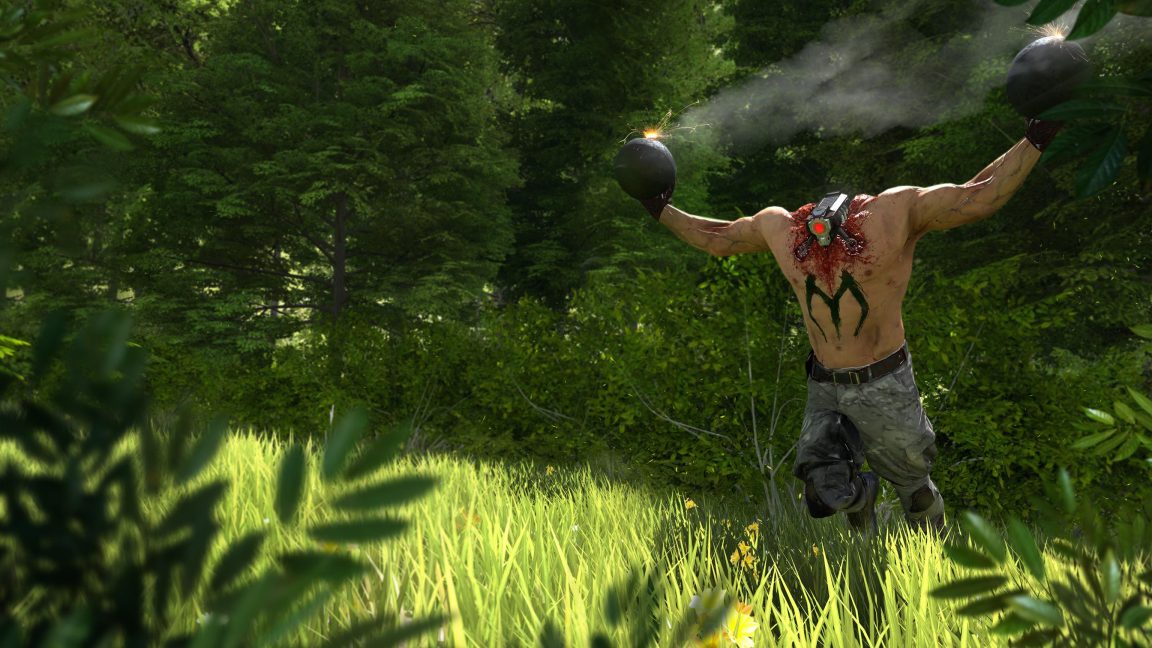 I don't see 100,000 enemies on screen, but I do see thousands, all being mowed down by a combine harvester. "We really like Farming Simulator," deadpans Lucic.

Those ridiculous numbers extend to the size of the map, too, which can be explored by up to 16 players in co-op.

Lucic does the classic "anything you see on the map, you can visit" line we've heard in so many demos over the years. Serious Sam 4 features a 128km by 128km map for players to explore, although in what feels contradictory, this isn't an open world game.

"It's still pretty much a linear game, a focused experience, but this time it's on a much bigger scale," he says.

Despite the giant map size, the main game takes place in a much smaller 4km area.

"We were always big on exploring. People used to spend months exploring for any secrets. If you decide to go up there on the mountain it will take you a while but you'll probably find something that will enrich your experience." 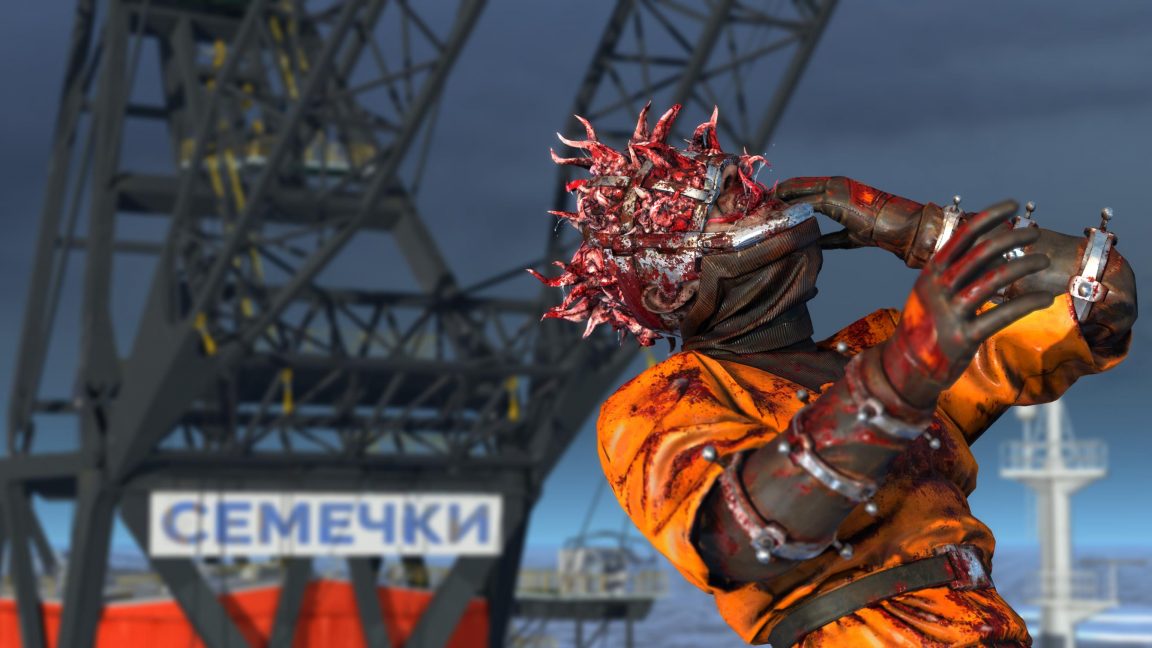 Luicic knows Serious Sam 4 is ambitous to the point of questionable. 100,000 killable enemies on screen at the same time? And why build a 128km map if you're only going to use a fraction of that?

"That will make sense in a Serious Sam kind of way. Because the game doesn't really make sense at all," he says.

"This is a showcase of us not really making a lot of sense. We're trying to showcase a linear game on a very open map. But that's pretty much Croteam. That's what we do. We're not professionals."

Serious Sam 4: Planet Badass does not yet have a release date.