Even controllers come with DLC now, with Microsoft releasing a new limited-edition wireless Xbox controller to tie in with the upcoming swashbuckling co-op action-adventure Sea of Thieves.

Featuring a “deep purple translucent design” and “glowing skull”, the controller also comes with the Ferryman Clothing Set DLC, as well as a 14-day trial of Xbox Live Gold and Xbox Game Pass.

To be fair, the compass points around the left analogue stick and gold trigger do look pretty awesome. 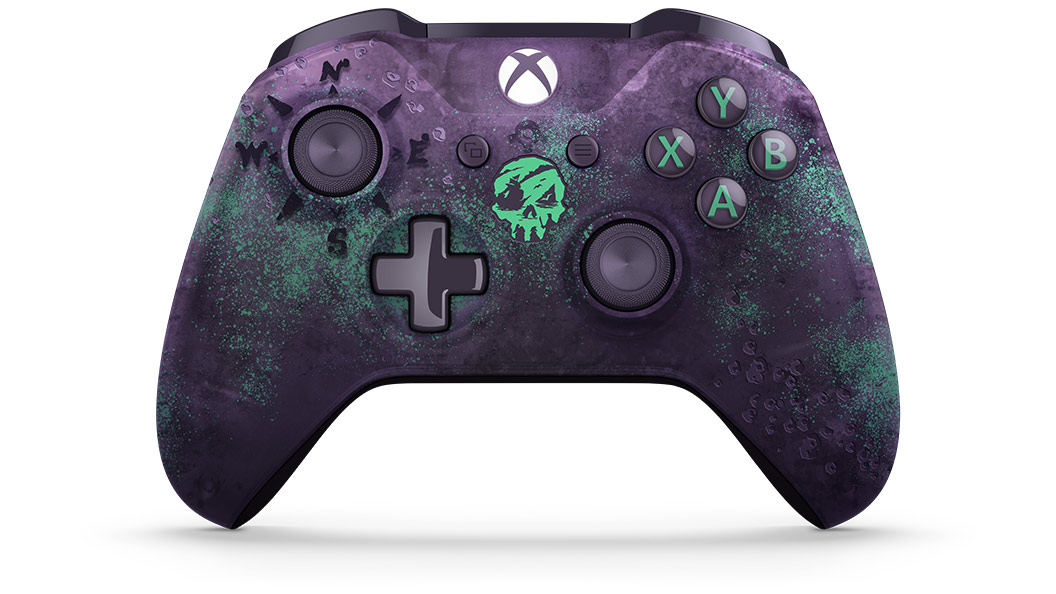 Slightly strangely, it comes out a good month before Sea of Thieves sets sail on March 20, 2018. According to the Microsoft store, the controller is available from February 6, 2018 in the US, and February 15 in the UK.

This’ll be perfect to show off to your friends, who you’ll need to entice into playing Sea of Thieves with you anyway. Our impression of Sea of Thieves at E3 last year was really positive, but it can’t be stated enough how much better it is playing with people you know. 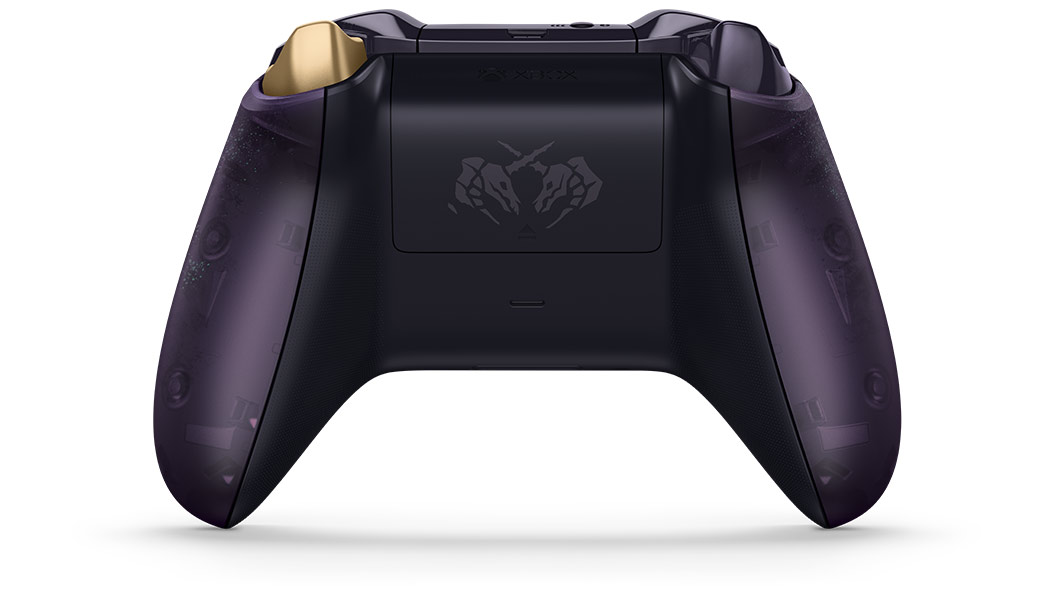 Many actions require direct cooperation in Sea of Thieves - like how the captain of the ship can’t see the map when they’re steering on the top deck, so another member of the crew has to relay the course back to them to keep the bearing.

Sea of Thieves will launch simultaneously on PC and Xbox One.