Saints Row the Third, which is a pretty good game with one brilliant bit in it, is now backwards compatible on Xbox One, as are a few other games. 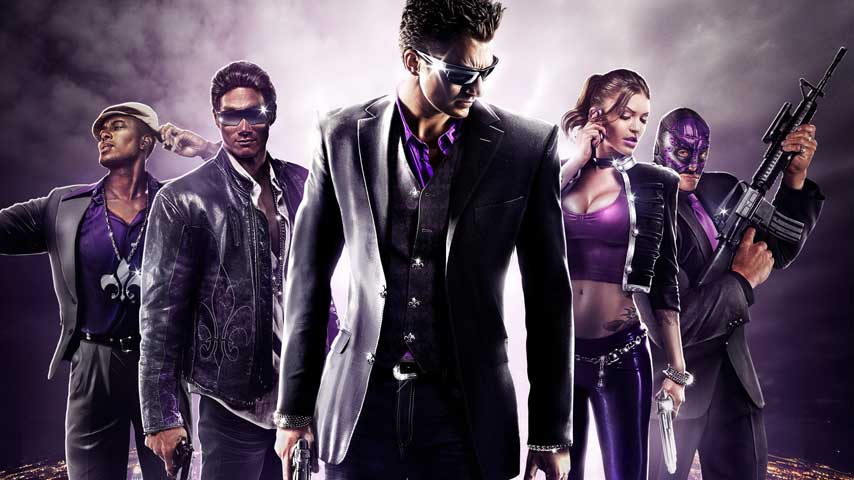 There's a bit early on in Saints Row The Third where you parachute into a penthouse party and go to war with your enemies while Kanye blares in the background, and it's awesome. Saints Row the Third is definitely not as good as the fourth game, but, hey, great scene, great song.

The game's compatibility, along with a few others, was announced by Major Nelson via Twitter.

Also coming to backwards compatibility today is the pretty-good Undertow, among others.

Undertow was made free to Xbox Live Gold members years and years ago to apologise for a service outage, so if you were a Gold member back in 2008, chances are you own a copy (whether you remember it or not).