You can download the Rayman SNES game that never was right now. 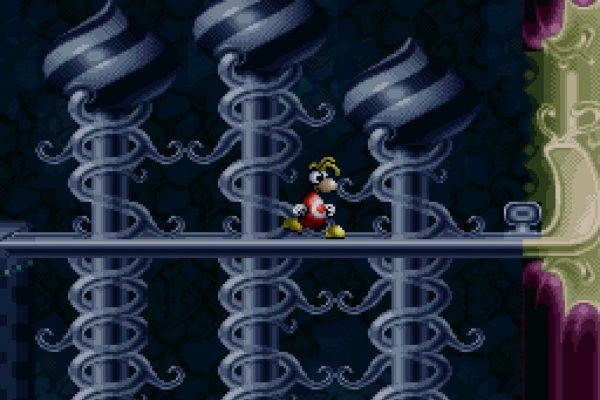 Rayman has a long history stretching all the way back to the original PlayStation, but it could have reached even further. Creator Michel Ancel originally designed the character for a Super Nintendo title, even developing a prototype, before the game was cancelled and pushed into the next generation. Now you can enjoy the unreleased original for yourself - as reported by Polyon, that fabled prototype is now available for download.

Ancel originally found his earliest Rayman work last October, and has since been in contact developer Omar Cornut, who was interested in borrowing the cartridge. Cornut is known for attempts to his work to preserve historical games from the 8-bit era, which is why he pulled the data in all its 16-bit glory and uploaded it to Dropbox.

To be clear, you shouldn't expect anything especially polished from this download. The SNES prototype only consists of a single room with no enemies, and is really just a space to test Rayman's platforming capability. It's still a neat little glimpse of what could have been, especially as we continue to wait for a new Rayman game.

The Rayman prototype can be played on most SNES emulators.