A range of Seagate external hard drives are featured in the deal of the day over at Amazon US – and are an ideal choice for bulking up your PS4 or Xbox One storage.

Sizes from 1TB-5TB are available, all of which will offer a considerable boost over the limited internal storage in both the PS4 and Xbox One. Simply plug one into a spare USB port and away you go – more than enough room to keep Call of Duty happy!

As for which one you should go for, well, that probably depends on your budget and the number of games you like installed at once. 2TB is a safe middle ground and excellent value for money, I feel. Meanwhile, a 4TB drive might make sense if you really don’t want to worry about storage management again and have the extra cash to splash! 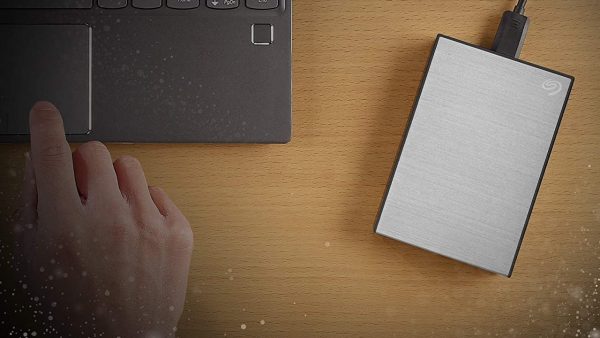 One important thing to note about all of these drives as well is that you can fill them up with all your current-gen games and have them ready to bring with you on the PS5 or Xbox Series X/S. That is if you’ve been lucky enough to pre-order one of the new consoles!

Also, as we’ve heard from both Sony and Microsoft, external drives such as this can be used to store your PS5 and Xbox Series games as well. However, in order to play them, you’ll have to transfer them back to the new console’s internal storage or supported drives – such as the Xbox Series X/S Storage Expansion Card.

It’s not a bad solution, though, as it could save hours of download time just having them standing by on an external drive ready to transfer over.

You’ve only got until the end of the day to take advantage of these prices, so do grab one if you’re tempted! That said, you could hold off for a few weeks to see what PS4 Black Friday offers and Xbox One Black Friday deals we see next month. There’s bound to be some strong bargains there as well!

Be sure to give Jelly Deals a follow on Twitter ahead of the big shopping bonanza as we’ll be bringing you all the best deals from across the web.