If your favorite Pokemon was cut from Pokemon Sword and Shield, it doesn't necessarily mean the Pokemon has been shelved forever, according to Game Freak.

Speaking in a producer's letter, Game Freak addressed fan concerns over the limited ability to transfer Pokemon in Pokemon Sword and Shield.

Nintendo announced in June players will only be able to transfer their Pokemon into Sword and Shield if the critters appear in the Galar region Pokedex.

This was of course met with both disdain and outrage among players. The reasoning behind not being able to 'transfer 'em all,' according to Game Freak, came down to the sheer number of Pokemon available versus developing a "higher fidelity" game with "higher quality animations."

While many Pokemon won't be available in the game, it doesn't mean those culled won't appear in other games, Game Freak assured. 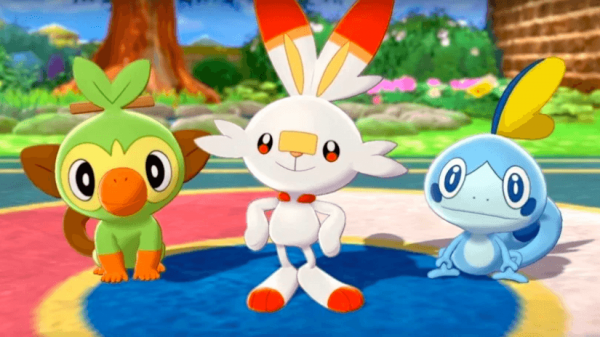 "Just like all of you, we are passionate about Pokemon and each and every one of them is very important to us," said producer Junichi Masuda in an open letter to fans (thanks, Nintendo Everything).

"After so many years of developing the Pokemon video games, this was a very difficult decision for me. I'd like to make one thing clear: even if a specific Pokemon is not available in Pokemon Sword and Pokemon Shield, that does not mean it will not appear in future games.

"The world of Pokemon continues to evolve. The Galar region offers new Pokemon to encounter, Trainers to battle, and adventures to embark on. We are pouring our hearts into these games, and we hope you will look forward to joining us on this new journey."

Hopefully, if one of your favorites has been cut from Pokemon Sword and Shield, the next game will bring it back.