You don't have to catch them all, technically - if you know where to look in Pokemon Let's Go Pikachu and Pokemon Let's Go Eevee, you can actually get some free Pokemon given to you as gifts.

One of the most important tips for players about to jump into a journey across Kanto in Pokemon Let's Go is to talk to absolutely everybody - NPCs have items, Pokemon trades, tips and more - and some characters out in the world even have useful, rare Pokemon that they no longer need who they're looking to offload. As a responsible trainer, it only makes sense for you to oblige and take them - after all, it can help bolster your Pokemon team.

If you don't want to talk to every NPC and scroll through every piece of dialogue, look no further. On this page, we list every gift Pokemon you can get from an NPC in Pokemon Go, plus where to grab them. Let's get to it... 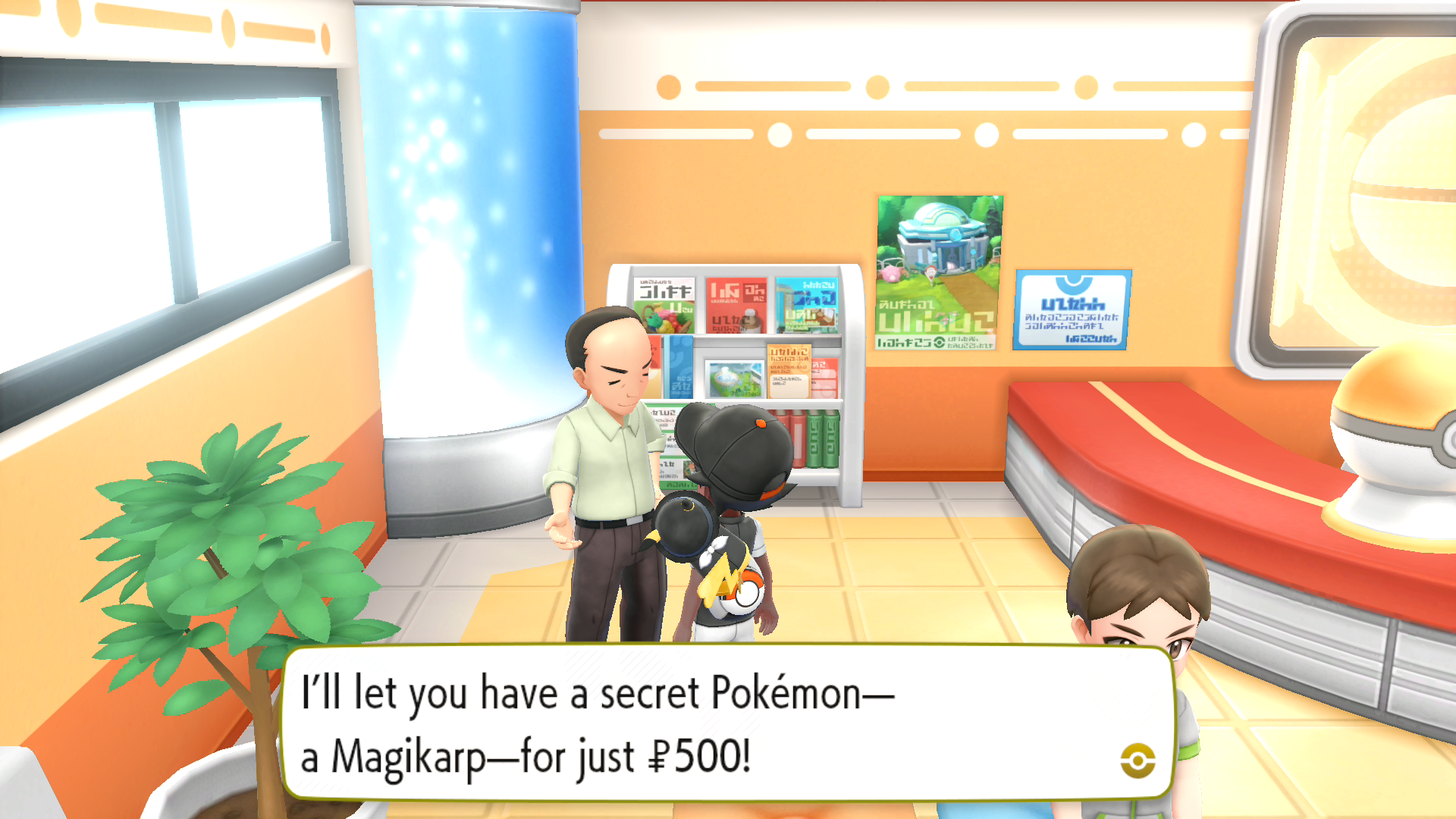