One of the fringe benefits of trying to become a Pokemon Master in Pokemon Go is getting out and about - and now you can use the new Adventure Sync system to link the game to your phone's built in fitness app for some sweet extra rewards.

Here's the rub, however: Adventure Sync is a new opt-in feature that you need to expressly activate within Pokemon Go and within your phone's relevant health app - and that means the process for activating it is currently different on iOS and Android, depending on which kind of phone you have. On this page, we're going to detail exactly how this feature works for making the most of Pokemon Go, how to turn it on, detail the weekly adventure sync rewards you can earn, and talk troubleshooting and what to do if Adventure Sync isn't working. 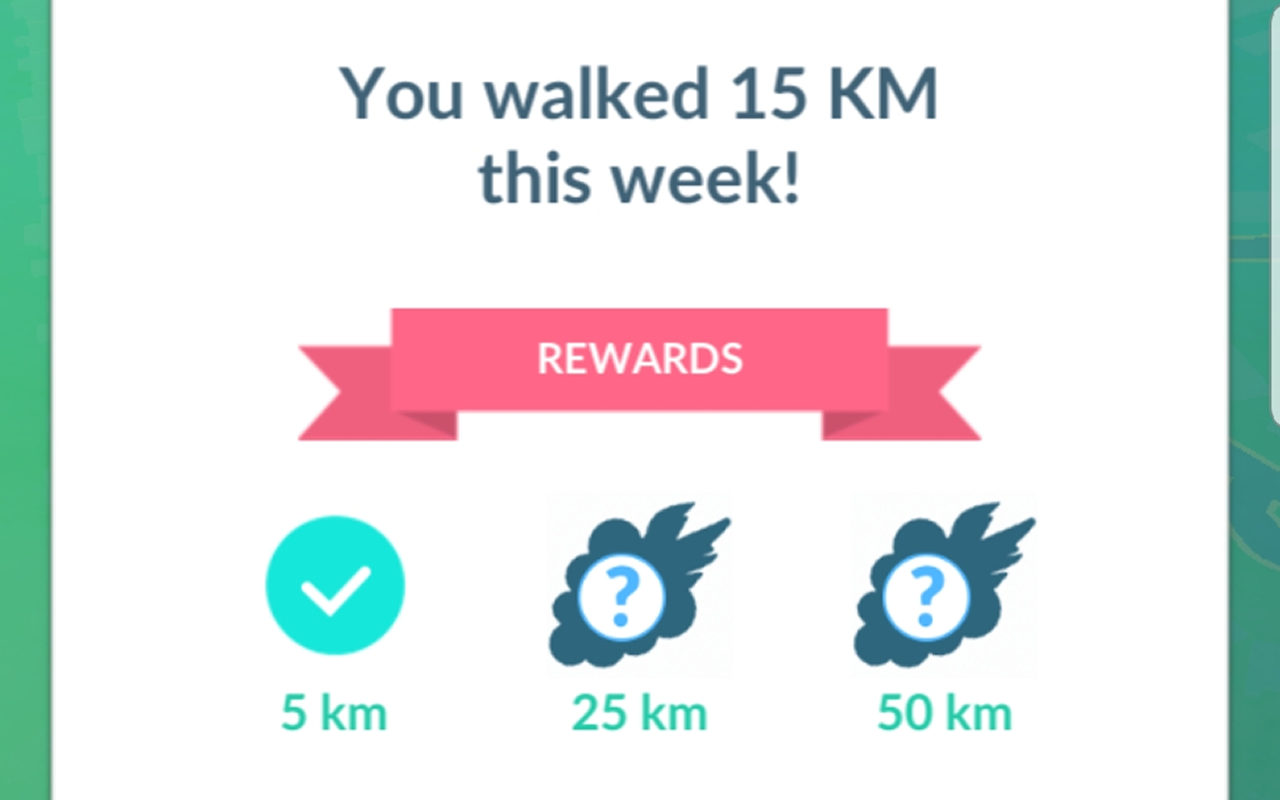 Once a week, Pokemon Go will take a look at your fitness app and figure out the distance you've walked. You'll then get your weekly reward, or as we prefer to call it, walking rewards, with exactly what you get dependent on exactly how far you've walked. Rewards basically fall into three different categories - 5km rewards, 25km rewards, 50km rewards, and 100km rewards.

You won't get any additional awards for going beyond 100km, but each bracket of rewards is better than the last.

The 25km and 50km rewards also have an element of randomness to them: you'll be guaranteed some Pokeballs of various types, but the final reward slot varies and can give up Stardust, Eggs or even Rare Candy. It's worth noting that the egg-based rewards aren't just regular 5km and 10km eggs - these special Adventure Sync eggs have different egg hatches which are detailed on our Pokemon Go Egg Chart. 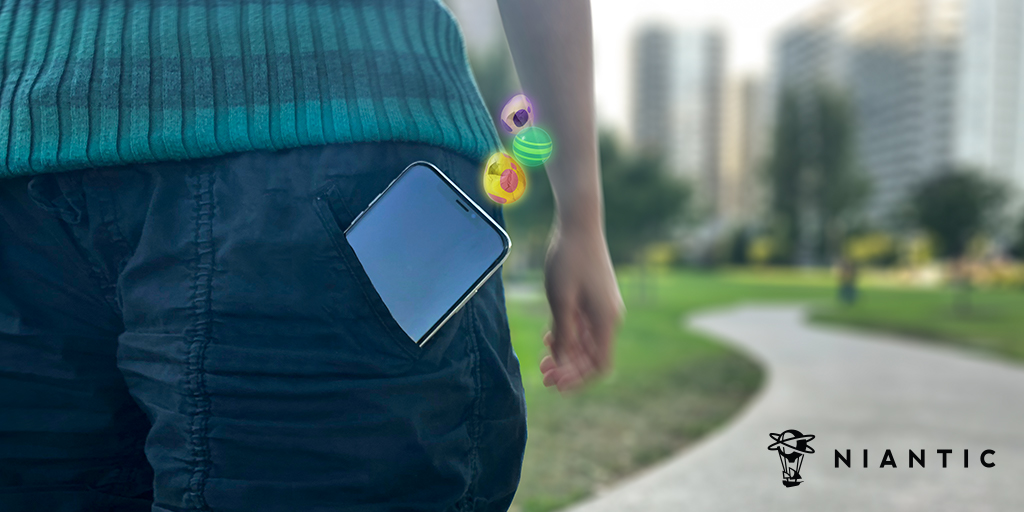 Okay, so, you're ready for to accumulate distance outside of the app. There's one important thing to be aware of - the Adventure Sync feature is only available to trainers with a certain amount of experience. You'll need to be Trainer Level 5 or above - so you'll need to have put a little time into Pokemon Go first. If you're new to the game, check out our guide to leveling up fast for some hints on how to get there fast. At that point, the option will open up - the game will even alert you when you open it and log in.

Once you have the option, you'll need to give permission for Adventure Sync to take place both inside Pokemon Go and inside either Google Fit or Apple Health, depending on if you're on iOS or Android. Here's how it works:

Activating Adventure Sync on iOS
If you're on Apple's platform, you'll want to first open the Health app. Inside, press the 'Sources' option. Within that menu you'll want to tap on the option that says 'Pokemon Go', of course. Finally, when in that sub-menu, hit 'Turn All Categories On', or do that manually. That's it! Then head back to Pokemon Go to reap the rewards.

Activating Adventure Sync on Android
If you're over on the Android ecosystem, it's a similar process, but it actually all takes place within Pokemon Go. Hit the option in-game to activate Adventure Sync via the settings menu. This'll prompt you to pick a Google Account to use with Adventure Sync, and that will in turn prompt you to allow Pokemon Go to read your data from Google Fit. Simple!

Adventure Sync Not Working? Here's how to troubleshoot problems

If you find Adventure Sync isn't working for you, there's a few steps you can take to try to fix it.

Check Adventure Sync is Activated:
We know this one sounds silly, but sometimes updates and other things can accidentally knock Adventure Sync back to 'off'. Make sure it's on by opening your settings menu and ensuring the Adventure Sync box is checked. This gets knocked to off frequently, usually by Pokemon Go updates.

Adventure Sync isn't tracking:
If you find Adventure Sync isn't working in that it's failing to track your fitness progress, this is most commonly a problem with the permissions on your phone. The instructions for how to fix this differ slightly depending on if you're on iOS or Android, but there are detailed instructions on the official Niantic Troubleshooting site. Essentially, though, your best shot at a fix is to to into your phone's settings and adjust the Pokemon Go permissions, ensuring it has full access to your phone's location services all the time.

My Adventure Sync Distance looks wrong:
If you think you aren't being credited properly for your efforts walking around, there are a few things that could be causing this. Make sure that you give it time - there can sometimes be a delay inside Pokemon Go registering your Adventure Sync movements. Also, be aware that any battery-saver settings on your phone might impact Adventure Sync's functionality. Finally, 'extra' data you manually input into the Google Fit or Apple Health won't be counted - Pokemon Go only counts movement the phone actually registered.