A Nier Automata mod has made a lot of people hilariously mad. 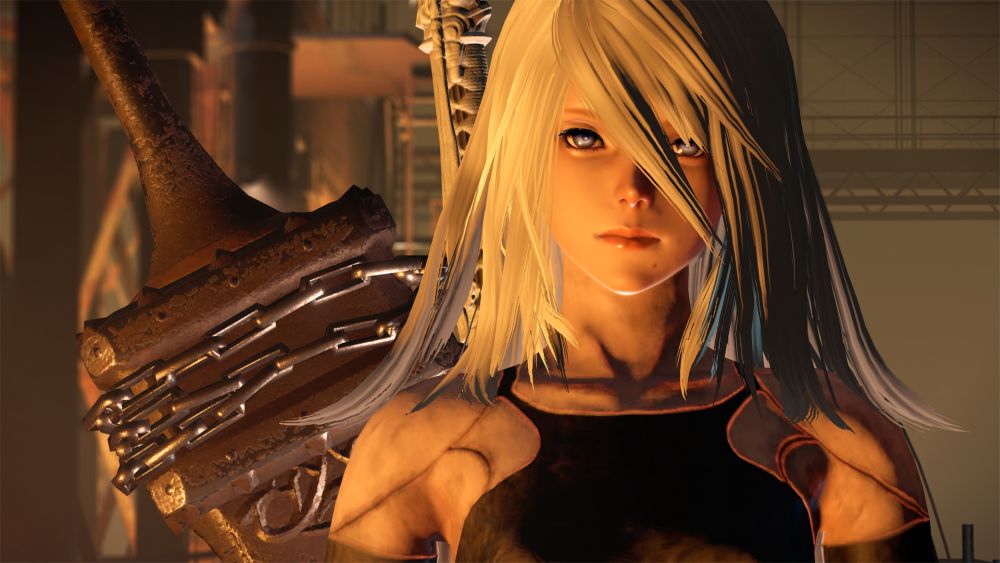 Nier Automata uses Denuvo DRM on PC, but that's been well and truly cracked so plenty of people are enjoying the game on PC without paying a cent for the privilege.

Well, we say "enjoying" - there's a significant overlap between people who pirate games and people who want their PC gaming to be absolutely top notch (amusingly, they never seem to see the tension between these two positions) and it must be said the PC port of Nier Automata does not exactly knock it out of the park.

Enter Kaldaien, a well-respected modder who seems to delight in taking substandard PC offerings and polishing them up. Their FAR (Fix Automata Resolution) mod ups Nier Automata's resolution from upscaled 900p to 1080p, and increases frame rate up to 60fps, thanks to some clever optimisation of various graphical effects. Those are the most obvious changes but far from the extent of what the popular mod does.

However, the mod also checks to see whether you're running a legitimate copy of Nier Automata or a cracked one, and if it discovers you're a pirate, it just won't let you play. You'll have to uninstall the mod to continue.

Since the mod is a free, optional service that has no ill-effects for anyone who paid for their copy, you'd think everyone would have a laugh and move on. But no! Pirates are throwing huge tantrums over it; Kotaku's got a round up of reactions and links to discussion of the matter where you can see people getting well firey over it.

The backlash from this scandal has seen the mod creator banned from the Nier Automata Steam forums and the download link to the mod removed. Meanwhile, the creator made the mod's source code freely available, so pirates have been altering it to remove the piracy block.

Just by the by, Nier Automata is excellent; don't take my word for it, check out the reviews. It's the sort of game that wasn't really expected to make money but was produced for and by fans, and the fact that Nier Automata shifted 1 million copies, got some DLC after all and even resulted in a reprint of the original Nier is just fantastic.

That Nier Automata is such a good game, well worth paying for and developed with such good intentions, but causing such an upset among people who won't pay for it... The whole situation is kind of tragic and laughable, and makes me think, yet again, that we all need to get out in the fresh air a bit more. Hit the link above to dive into all the details.