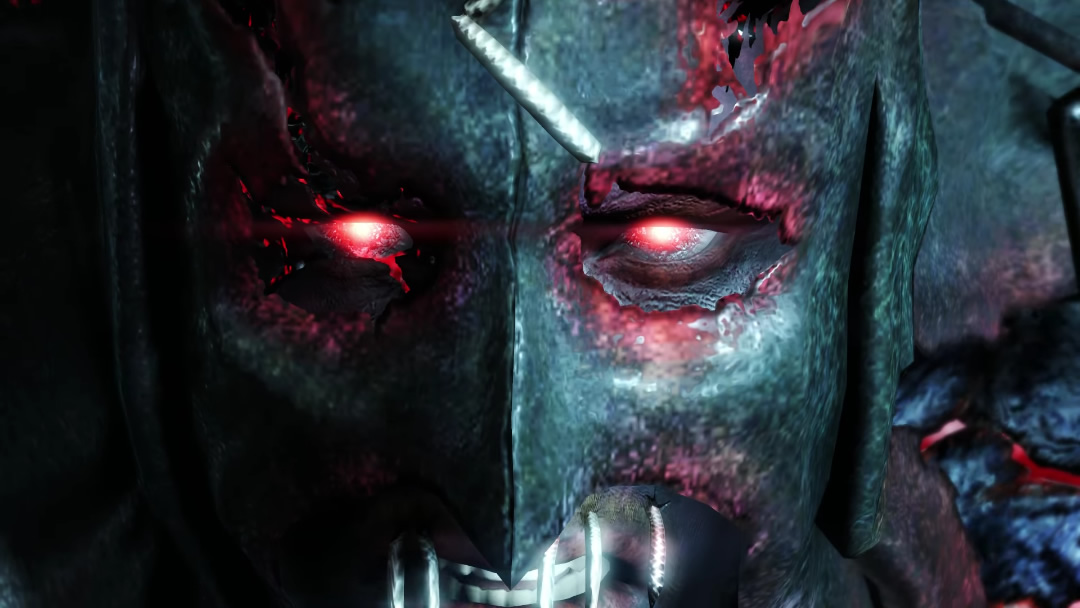 Nioh seems to be pretty popular at the moment; it definitely owes a lot to the Souls series but get past that first hour and hit the second boss to see just how much it differs; Team Ninja's fabled action skills take the game in a pretty different direction.

Anyway, the fervent, growing Nioh fanbase ought to be pretty pleased with these updates; let's hope there'll be more free missions later on, too.