Screenshots for two new characters have been revealed. 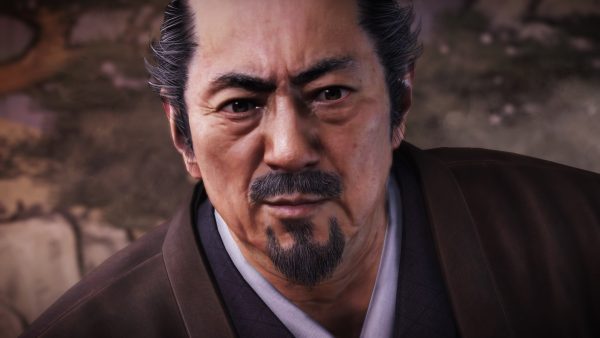 Nioh is based on the story of English sailor William Adams who was the first Western Samurai - and there weren't any of them. Obviously the tale has been jazzed up somewhat to allow for ghosts and demons popping out around every corner.

Team Ninja are incorporating other historical figures into the game, and as well as the already announced Hattori Hanzo, Tokugawa Ieyasu, founder and first shogun of the Tokugawa shogunate of Japan, will also be making an appearance alongside a ninja called Okatsu.

Okatsu belongs to Hattori Hanzo's clan and isn't a fan of the samurai according to Twinfinite.

You can check out the screenshots of the two characters below.

Nioh is a PS4 exclusive and is set for release some time this year.