A federal court in Dallas has overturned a judgment against Nintendo over a patent infringement case regading the company's Wii Remote motion technology.

The court ruled the patent which Nintendo supposedly infringed upon was not valid, as the plaintiff, iLife Technologies Inc.,  was "impermissibly trying to cover the broad concept of using motion sensors to detect motion."

The ruling nullifies a 2017 $10.1 million jury award against Nintendo.

The invalidated patent was the remainder of six patents that iLife Technologies asserted against Nintendo in 2013. The Patent Office found the other five invalid in 2016. 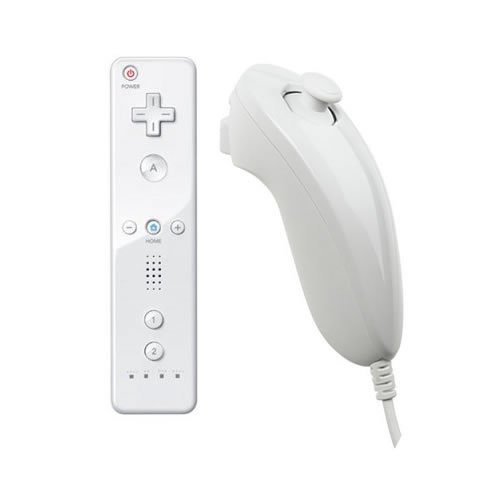 “Nintendo has a long history of developing new and unique products, and we are pleased that, after many years of litigation, the court agreed with Nintendo,” said Ajay Singh, Nintendo of America’s deputy general counsel. “We will continue to vigorously defend our products against companies seeking to profit off of technology they did not invent.”

iLife Technologies started litigation proceedings against Nintendo in 2013 over its Wii Remote motion technology. The health company claimed Nintendo infringed upon its patents for infant and elderly monitors - which would detect whether the latter had fallen down.