Nintendo is seemingly not done with the Poke Ball Plus-style of controllers.

Pokemon Let's Go Pikachu and Eevee introduced the world to the Poke Ball Plus, a controller in the shape of a Poke Ball that you could use to play the game.

For as much as gimmicks like these tend to be, Poke Ball Plus was fairly well-received for offering a tactile interaction to some of the most common gameplay moments in Pokemon.

Since then, however, Nintendo has seemingly moved away from the concept, as the Poke Ball Plus is not supported in the recently released Pokemon Sword and Shield. It now appears Nintendo may actually be working on expanding the idea. 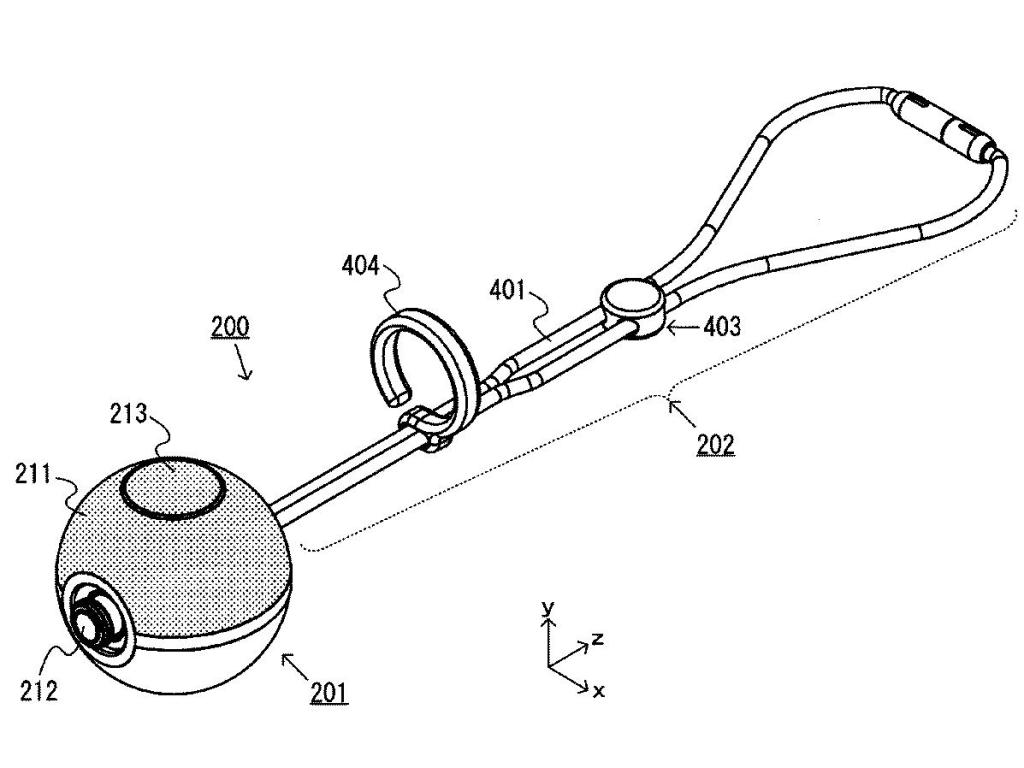 Japanese Nintendo spotted five new patents filed for by Nintendo in Japan that detail a similar spherical controllers. Like the original Poke Ball, these also include an analogue stick, but the designs don't tell much about how they're different.

This obviously doesn't confirm an upgraded Poke Ball Plus is in the works, but it's interesting that the idea is still alive, and may show up at some point in the future as part of a different product.