There’s a new Painkiller in development.

One of the low-key bigger surprise reveals at Summer Game Fest’s kick off show earlier today has been the new Painkiller. Yes, a new entry into the classic shooter is in the works. 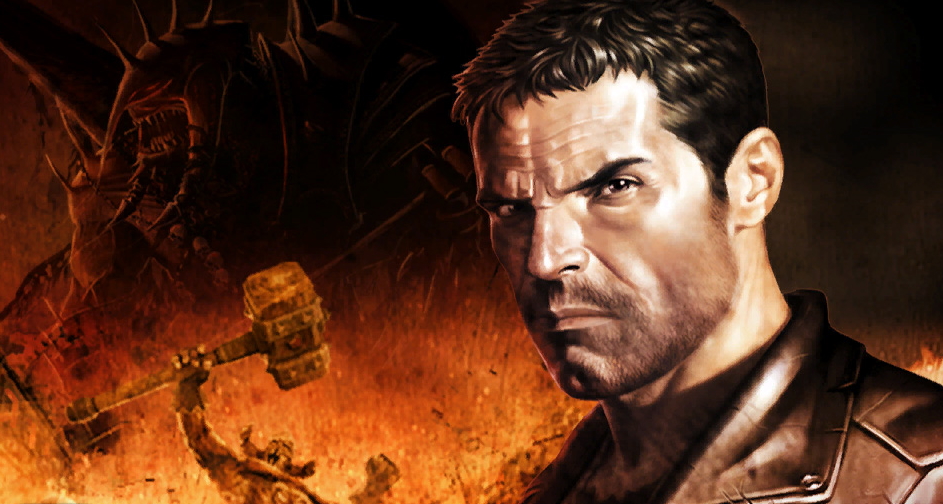 Saber Interactive, mostly known for World War Z, Snowrunner and the Crysis remasters, is taking lead on the new game. The project seems to be very early in development.

At a recent preview event VG247 attended, we were only introduced to a single piece of concept art. But we do know the game is in development for PC and consoles, and that it’s going to feature online co-op.

That’s about the extent of what we know. The new Painkiller does not yet have a release date.