Rock Band 4 players are being handed a new batch of DLC this month. 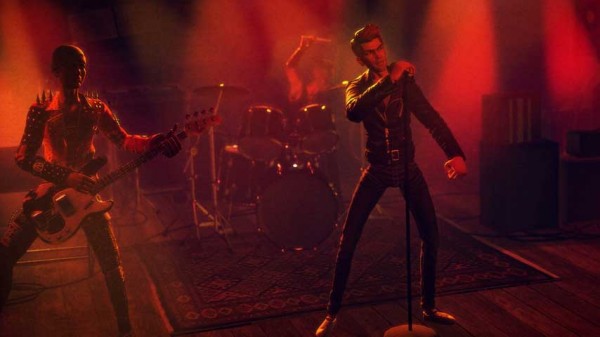 Two songs will be made available on July 5 for $1.99 each. There two tracks are: Hinder's Lips Of An Angel and Where is My Mind? by the Pixies.

Rock Band 4 is currently available on PlayStation 4 and Xbox One.