It's August, which means it's time for another Pokemon distribution at GameStop and GAME UK. 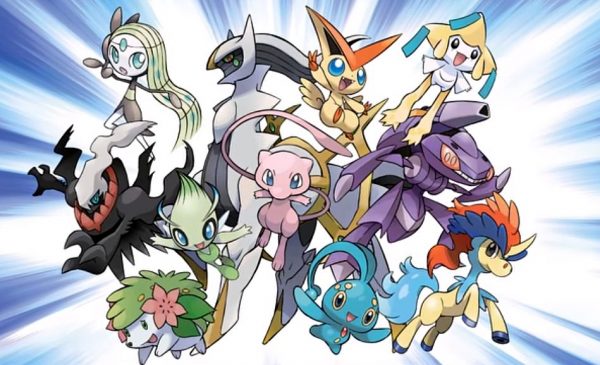 This month it's the Mythical Pokemon Arceus. And while the headline only mentions Omega Ruby and Alpha Sapphire, Pokemon X & Y users can grab the mythical creatures too. There just wasn't enough room the headline.

Arceus is the Alpha Pokemon which originally debuted in Pokemon Diamond and Pearl in 2007.

The Pokemon has the power to become any Poke-type while holding special plates. These can be discovered in various locations across the Hoenn region in ORAS.

Arceus comes with the following attributes:

It's all part of the Pokemon 20th Anniversary celebration, and next month starting on September 1, Mythical Victini will be made available via the Nintendo Network.