Team Meat has released two new pieces of art for its next project, Mew-Genics, described as the "strangest" game the pair has ever worked on. The artworks show two of the five characters teased in the game's announcement art, Mr Tinkles and Dr Beanies. Hit the break to see the images. We still have no idea what the game involves beyond cats and randomly generated data of some kind. 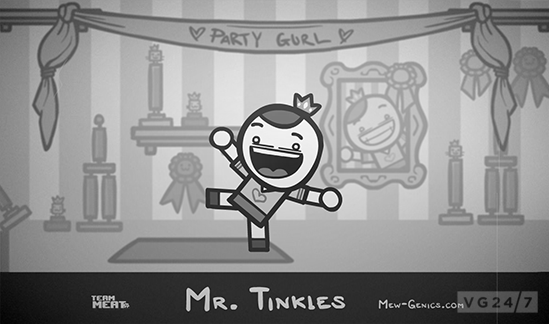 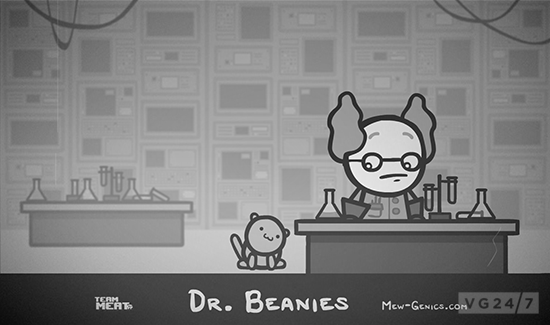