If you registered for a Ghost Recon: Wildlands beta invite sometime ago but have yet to get an email, you're not alone. 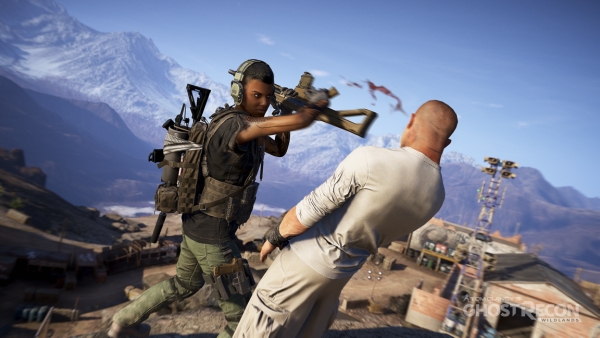 The Ghost Recon: Wildlands closed beta is scheduled to start tomorrow, but email invites should have started going out yesterday.

Well, they have, but not for everyone it seems. Unlike the recent For Honor beta, many Wildlands fans appear to have been left behind, still waiting for their beta codes and invite emails.

The game's sub-Reddits are absolutely full of reports from players on PC, PS4, and Xbox One who have no idea if they're getting in or not, despite putting their names down very early.

Ubisoft has not issued an update about the matter, but the publisher's Twitter account has been getting bombarded with requests from fans to look into it. Most of them got the same "codes are being sent in waves" reply, and the rest were refereed to support.

It's not clear what's taking that long, but it'll definitely prevent players from being able to pre-load the beta ahead of tomorrow's launch.

For now, all you can do is check this page to see if it confirms you've been accepted. Otherwise, sit tight for an email.