As we get closer to the release of Red Dead Redemption 2, developer Rockstar Games has confirmed the multiplayer online version of the Wild West shooter will go live shortly after launch. 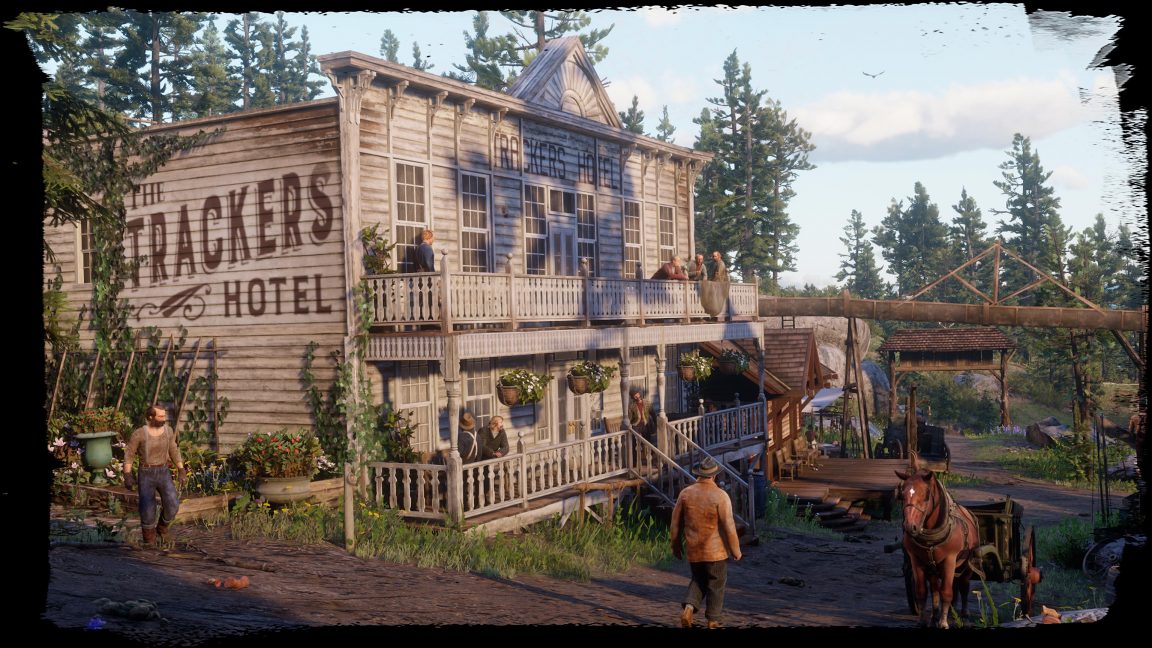 How to get on the Red Dead Online beta

As it's a beta, Rockstar Games has warned to expect hiccups during launch and beyond. It also hopes to work with the Red Dead Online beta community to improve the service after launch and help create content.

If you need more Red Dead Redemption 2, we've got the lowdown on the gameplay, story, characters and special editions so you can brace yourselves for release.