Now that Halo is officially on PC, more interesting mods are starting to appear.

The launch of Halo: Reach on PC, and more specifically Steam, has been very successful. As with any big PC release, modding scenes soon follow.

The first such mod is a simple camera toggle that lets you play the Reach campaign in third-person. For now, the mod is only designed for the game's campaign, and creator AkFumbles uploaded specific files necessary for the game's different levels. 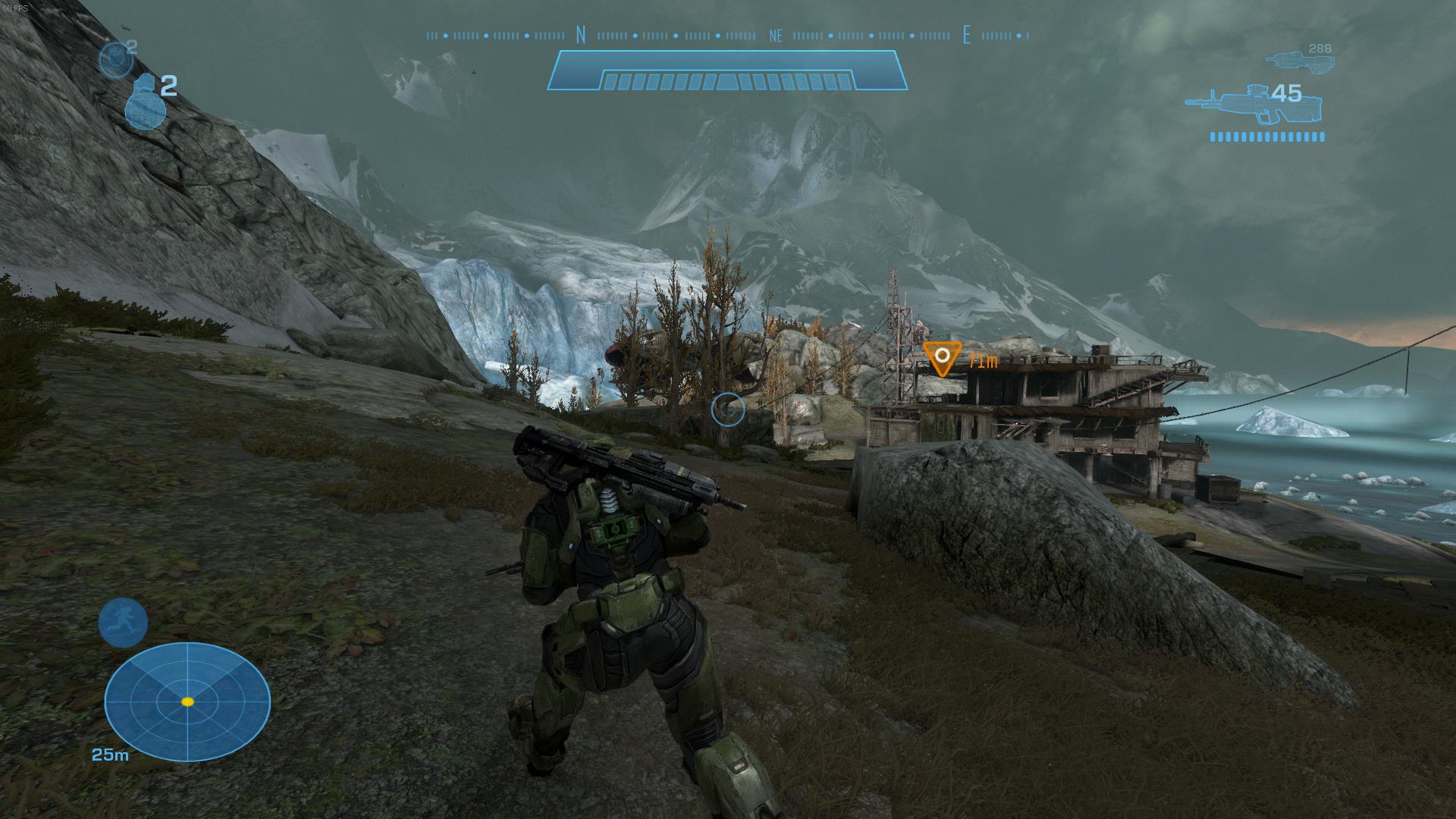 They're also working on a similar port for the Firefight co-op mode. Until then, you can download the mod for yourself at Nexus Mods.