Kojima's message pertained to the character Quiet, who can be seen in Metal Gear Solid 5: The Phantom Pain wearing this: 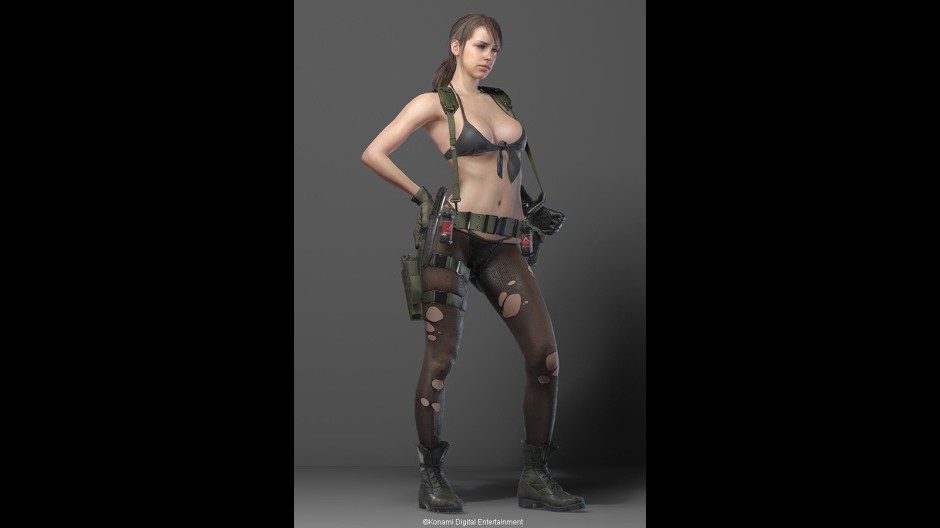 The image and Kojima's tweets have caused outrage in some corners of the internet. Attempts to cool the issue at a Metal Gear Solid: Ground Zeroes event in LA last night did little to help the matter either.

According to Kojima and the game's designer, Quiet’s design is not gratuitous, will make sense in time.

Now, 343 Industries designer has tweeted his disgust at the matter:

Don't care if this gets me in trouble. This character design is disgusting. Our industry should be better than this. http://t.co/4CCaF1qNEP

What do you make of Quiet's outfit and Kojima's tweets? Let us know below.

You can check out Phil's impressions of the brand-new Metal Gear Solid: Ground Zeroes demonstration here.