Pokémon Go server issues might have been down to a DDoS attack. 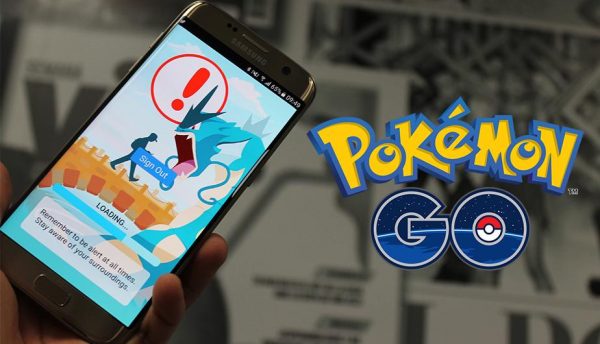 Hacker group OurMine has claimed credit for a DDoS attack on the Pokémon Go servers over the past weekend. Rumours of an attack were floating around on Saturday but Niantic didn't comment on the reason the servers were down.

Talking to TechCrunch, a member of the group said that they were part of a trio of teenagers that uses these incidents to advertise their 'security services' and make people more aware of security issues.

Apparently a message on their website says that they wouldn't stop the attack until they were contacted by representatives from Niantic.

The app has been crashing and experiencing server issues since release, so it's entirely possible that it wasn't a DDoS attack, but simply launch issues.

Either way, you can check the status of the server in your country at any time with the Pokémon Go outage map.