2017 has its first highly-rated game in Gravity Rush 2. 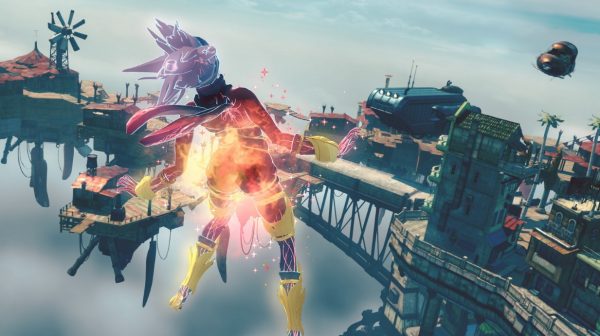 Despite how very quiet Sony has been about it, PlayStation 4 players are getting a first-party exclusive game next week. It's called Gravity Rush 2, the sequel to the Vita-turned-PS4 action game.

Gravity Rush 2 has a very unique mix of action combat and flying mechanics. Both work hand-in-hand to create a system not quite available in any other game and offers a very fresh take on the superhero genre.

The constantly changing perspective and camera of the game will either keep you really excited to go on, or leave you with a bad headache. The game utilises the same cel shading graphical style found in the original.

If you like the look, you can give the game a go yourself by downloading the demo available on the PlayStation Store. Reviews have been very positive so far, as you can see below.