Sony has announced that Gran Turismo Sport has been pushed back to next year. 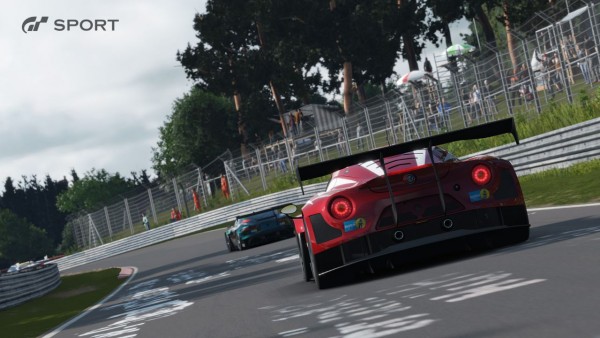 Gran Turismo Sport has been delayed to 2017, Sony has just revealed.

In a post on the PS Blog, series creator at Polyphony Kazunori Yamauchi said that more time is needed to "perfect" the game, calling it the studio's "foremost competitive" title.

"We do not want to compromise the experience in any way," noted the legendary designer.

Yamauchi wasn't able to confirm a new release date at this time, but reiterated that the studio's committed to making Gran Turismo Sport the best entry in the series. You will continue to see GT Sport at gaming events around the world, however, affirmed Yamauchi.

This is just the latest in a series of disappointing news surrounding the game. When GT Sport was first announced, a beta was supposed to take place earlier this year. This was later cancelled and the reason given at the time was that so the full game would release in this year.

We later learned that GT Sport isn't going to include dynamic weather and time of day, and may not even include an offline career mode.

Gran Turismo Sport was previously slated for a November 15 release.