God of War’s first month sales are even more impressive than we thought.

God of War has undoubtedly been one of the biggest hits of the year. Shortly after launch, the game became the fastest-selling PS4 exclusive ever, selling 3.1 million units in just three days.

Now that we're just over a month away from launch, the numbers for the first month are in.

As part of Sony’s Investor Relations day 2018, Sony Interactive Entertainment president John Kodera revealed that God of War has sold through – meaning to consumers – over 5 million units during its first month on sale.

That’s certainly an achievement, especially for a strictly single-player game on a single platform. In fact, God of War has been setting record everywhere you look. 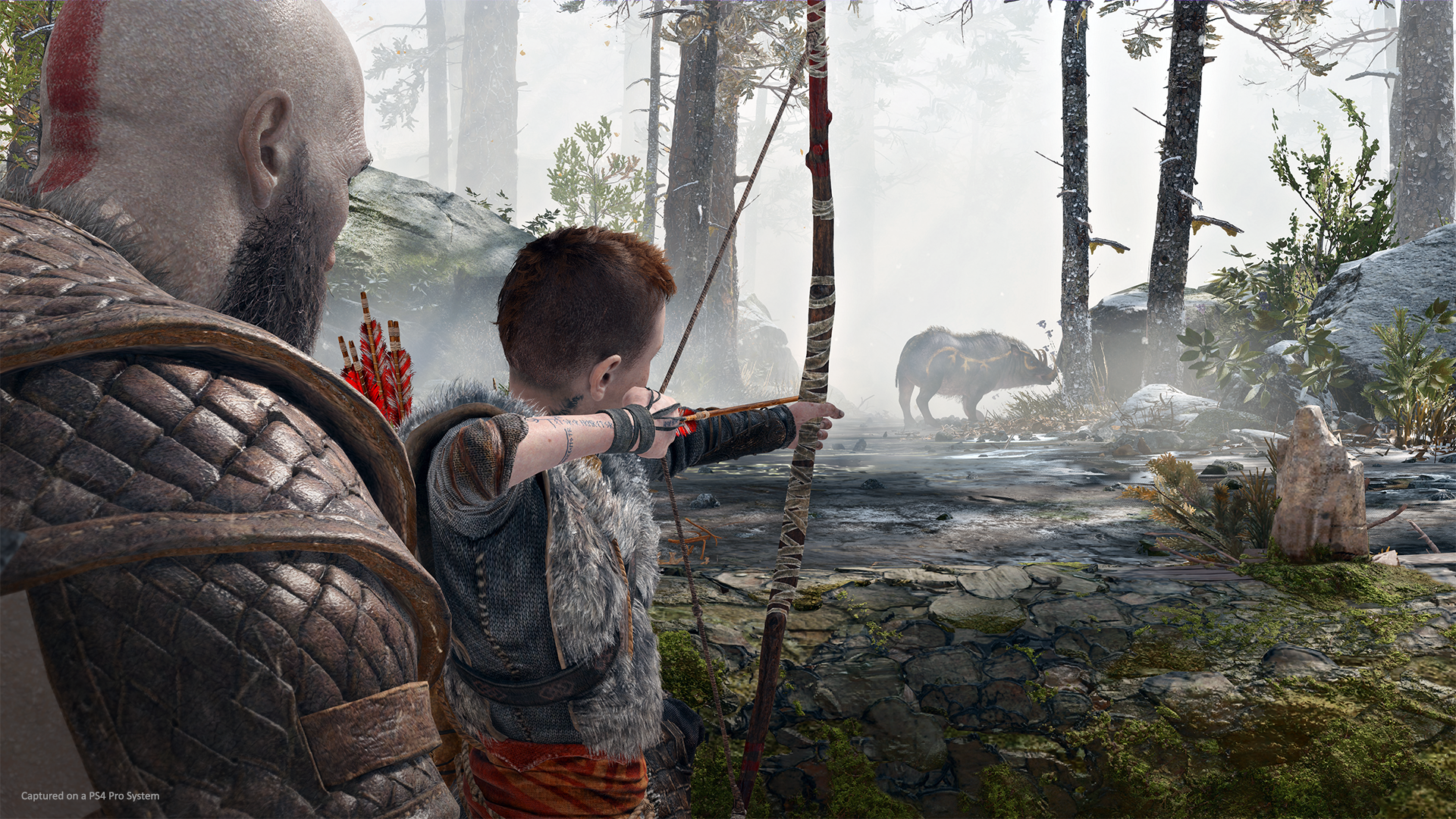 The game was the top-seller in April in the US, according to the NPD Group, and has been topping the UK charts for five weeks, something the majority of games don't do.

It also seems like God of War enjoyed a healthy digital-to-physical sales ratio, as well, with an estimated 2.1 million of copies being digital.

As sales continue to grow, the number will likely be even higher by the end of the year.