If you haven't grabbed the latest entry of the Pokemon series yet, now is your chance... provided you live in the US. Multiple retailers have listed Pokemon Sword and Shield for $49, and with such a recent first-party Nintendo release, that's a pretty great deal! It'll give you enough time to beat the main game before the expansion pass comes out, too.

$11 off a Pokemon title isn't something to sneeze at, and with multiple retailers participating in this deal, you're not likely to miss out anytime soon. With the Pokemon Sword and Shield Expansion Passes retailing at $29.99, any amount saved on the main game is a big win.

Ready to grab Pokemon Sword or Pokemon Shield and catch 'em all--I mean, catch some of 'em? You can buy the title from the below retailers: 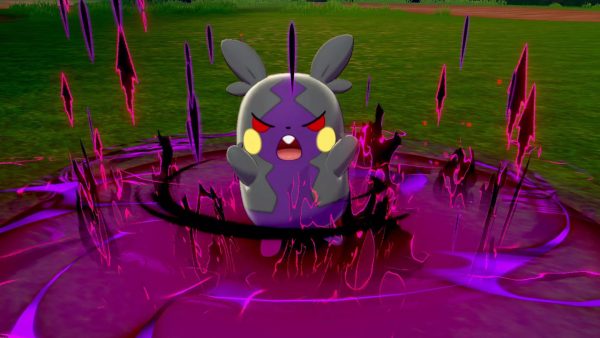 Unfortunately, at this time these deals are only in the US, so UK Pokemon fans are left with full-price games. However, there may be more deals for the titles in the UK as we get closer to the expansion pass release!

Still need a Switch? Have you seen the Animal Crossing Switch yet? It's probably the best looking model on the market right now! Or, if you need more storage on your Switch for Pokemon and the expansion pass, this SanDisk 400 GB Micro SD is $57.99 at Amazon US.