Aloy from Horizon Zero Dawn is coming to Genshin Impact.

Guerrilla and miHoYo today announced Aloy will join the Genshin Impact roster for a limited time.

Further information was not provided but more news is promised soon.

The game was recently updated to Version 2.0 which saw the addition of the Inazuma area, three new playable characters, cross-progression between platforms, additional Serenitea Pot functions, and more.

The update also featured enhanced character shading and Haptic Feedback support for the PS5 version of the game.

Meanwhile, the next adventure for Aloy is Horizon Forbidden West, which is slated to release sometime this year, but a firm release date has yet to be confirmed. 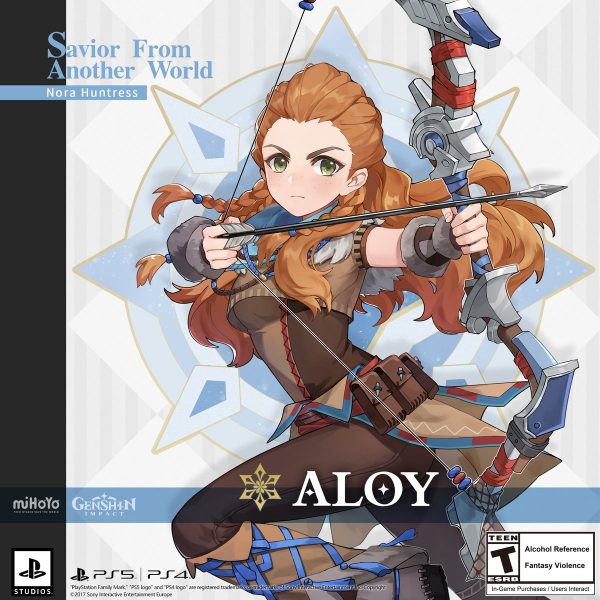