Wii U was originally intended to support GameCube controllers but the feature was torn from its innards, like the heart from so many of the console fan's chests. But fear not, because a new adapter makes your dreams of GameCube-controlled Wii U titles a reality. 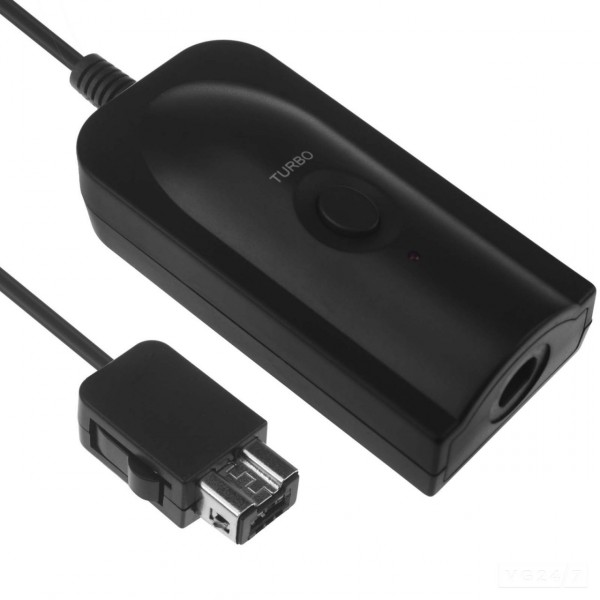 Peripheral company Mayflash has produced the adapter, which is currently selling for $16.99 on Amazon.

Now all we need is some GameCube titles on Virtual Console.