A new loot box feature is coming to Fortnite: Save the World - X-Ray Llamas.

Epic Games will introduce a new loot box feature to Fortnite: Save the World with the v7.30 update. This new feature will allow you to see what's inside before hitting the purchase button.

Formally known as V-Buck Llamas, these will known as X-Ray Llamas after the update drops.

X-Ray Llamas will now show you the entire contents of the crate. Should you not be interested in what the Llama has to offer, just hold off until the daily store refresh. 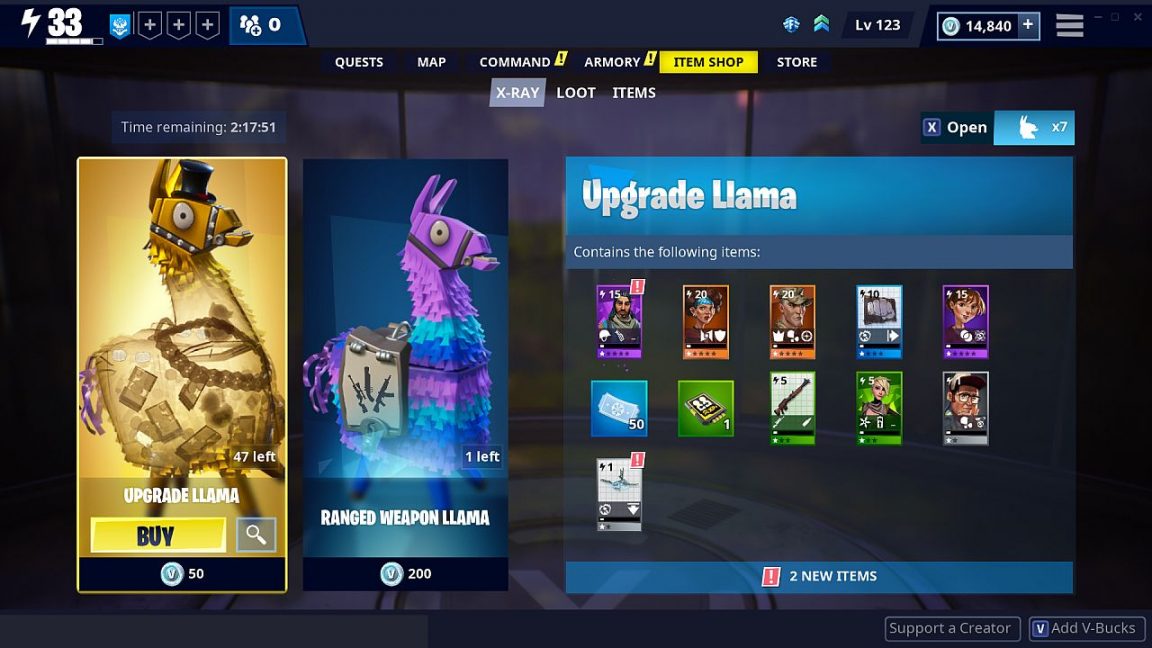 A breakdown of how the new feature works was posted by Epic. We've popped it in below.

When the feature launches, you will no longer be able to purchase multiple V-Buck Llamas at once. Epic said it is making this change in order to show you Llama rewards one at a time.

One thing to note is that mini Llamas and event Llamas are not X-Ray Llamas.  Keeping these as normal will allows you to still bulk open the Llamas with resources earned through gameplay. 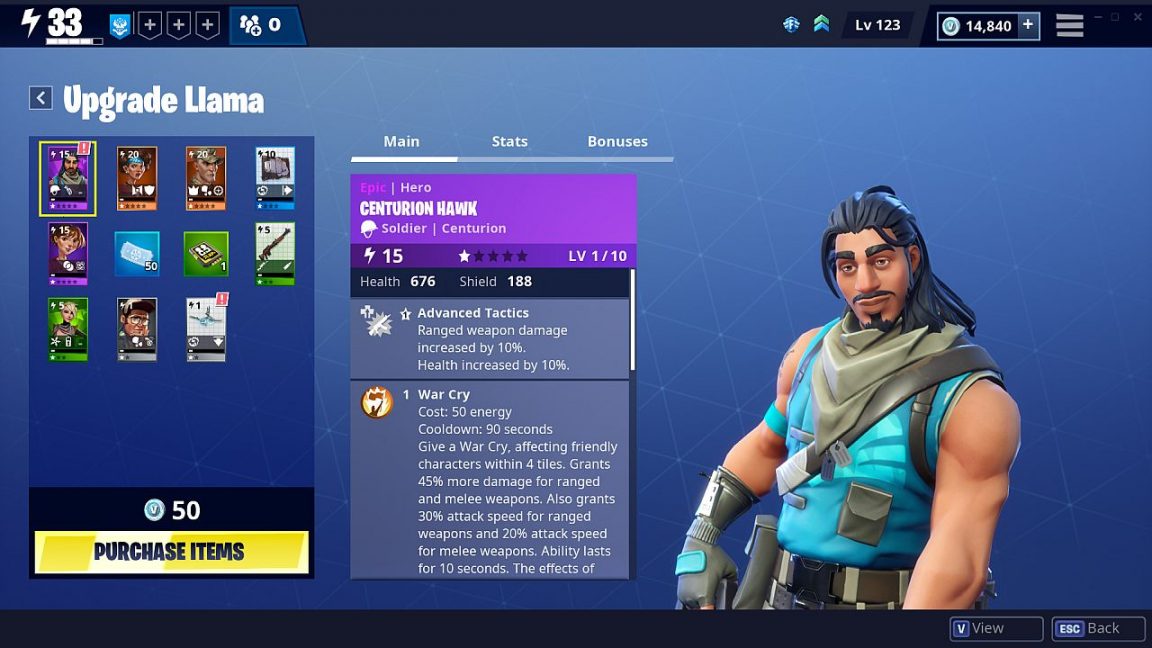 Once the update is live, Epic  hand out five free Llama Upgrade Tokens to all existing Save the World players. This will allow you to try out the new system, and again, if you don't like what you see, the X-Ray Llamas will refresh daily.

We'll let you know more about the next update once more information is available.

In the meantime, if you play Fortnite Battle Royale, here's this week’s challenges, and check out how to destroy Ice Fiends and damage Ice Legion right here.