A new update for Fear the Wolves is now available in Steam Early Access.

Fear the Wolves Early Access players will find an update ready to apply when firing up the game today.

Today’s update on Steam is first dedicated to performance optimization, and players should notice a "significant improvement" during gameplay sessions.

Vostok Games said it will continue to work on optimization to ensue the game runs smoothly and reaches "higher performance on all configurations."

Maps also received a pass with the update and contain more landmarks and topography tweaks. Loot, repartition, and weapons were also balanced.

More additions like new languages are available, along with queuing for new games while in spectator mode. Visuals have been improved and more content was added.

Fear the Wolves will see a full release in 2019. 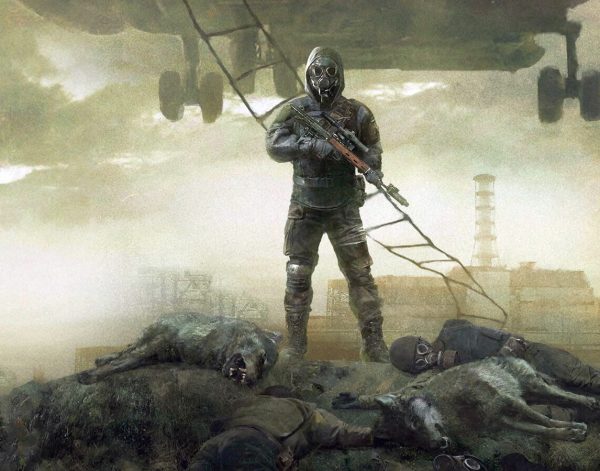 Several parts of the map’s topography have been changed, as below: