Fallout 76 looks like it'll be getting microtransactions outside of cosmetics after all.

Redditor JesMaine has posted a list of changes coming to Fallout 76 in an upcoming patch that includes mention of lunchboxes, with the items seeming to offer players gameplay buffs.

The changelog was compiled by despotak, revealing that the lunchbox's effects will include bonuses like additional damage, increased carry weight, and XP boosts.

The lunchboxes look like they'll be visible to everyone playing on the server, with some effects being server-wide.

The lines of code pertaining to the lunchboxes are tagged with 'ATX', which JesMaine confirms is the "Bethesda Atom Shop profile," so it's not a huge leap to imagine that the lunchboxes are premium items that provide buffs in exchange for Atoms.

Atoms are Fallout 76's currency, and while you can earn them in-game, there's a point at which players hit a wall and they become exponentially more difficult to earn.

Fallout Shelter players will already be familiar with these lunchboxes that contain in-game currency, resources, weapons, and various other items and skins. 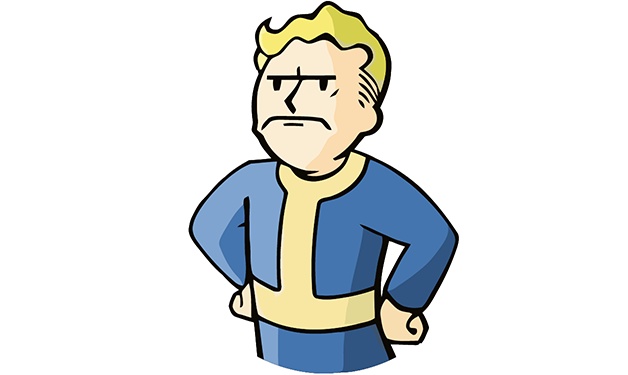 Back in October, Bethesda's Pete Hines said that Fallout 76 would “throw Atoms at players” and that they could only be spent on cosmetic items like skins and outfits.

However, players on Reddit are already complaining about the price of Atoms, as well as noting that items in the shop seem to be getting more and more expensive.

In the wake of the slew of negative press Bethesda has received since launch, from disappointing reviews, poor viewership on Twitch, complaints over Black Friday price drops, dodgy refund policies, bugs, undocumented patch notes, and that whole bag kerfuffle, walking back Hines' statement to introduce some form of pay-to-win seems like madness.

These changes aren't confirmed in any official capacity, so we'll have to wait and see if Bethesda has any comment, or if the lunchboxes pop up in the store in future patches.