Fallout 76 has a new PvP mode coming this March called Survival, that will stand apart from the main game and offer players a more hardcore version of the existing PvP. The announcement didn't go down well with everyone, with some players suggesting that Bethesda should focus on more end game content for PvE.

Since then, Bethesda's community manager has taken to Reddit to assure players that there is PvE content on the way that will launch alongside Survival mode in March.

"We’re also seeing the thoughts being shared by those of you who’d like to see more PVE content, and while I can’t spoil any details just yet, I will say that Survival mode won't be the only new content coming to Fallout 76 in March, so stay tuned!" read the additional comment on a post responding to questions about the new PvP mode. 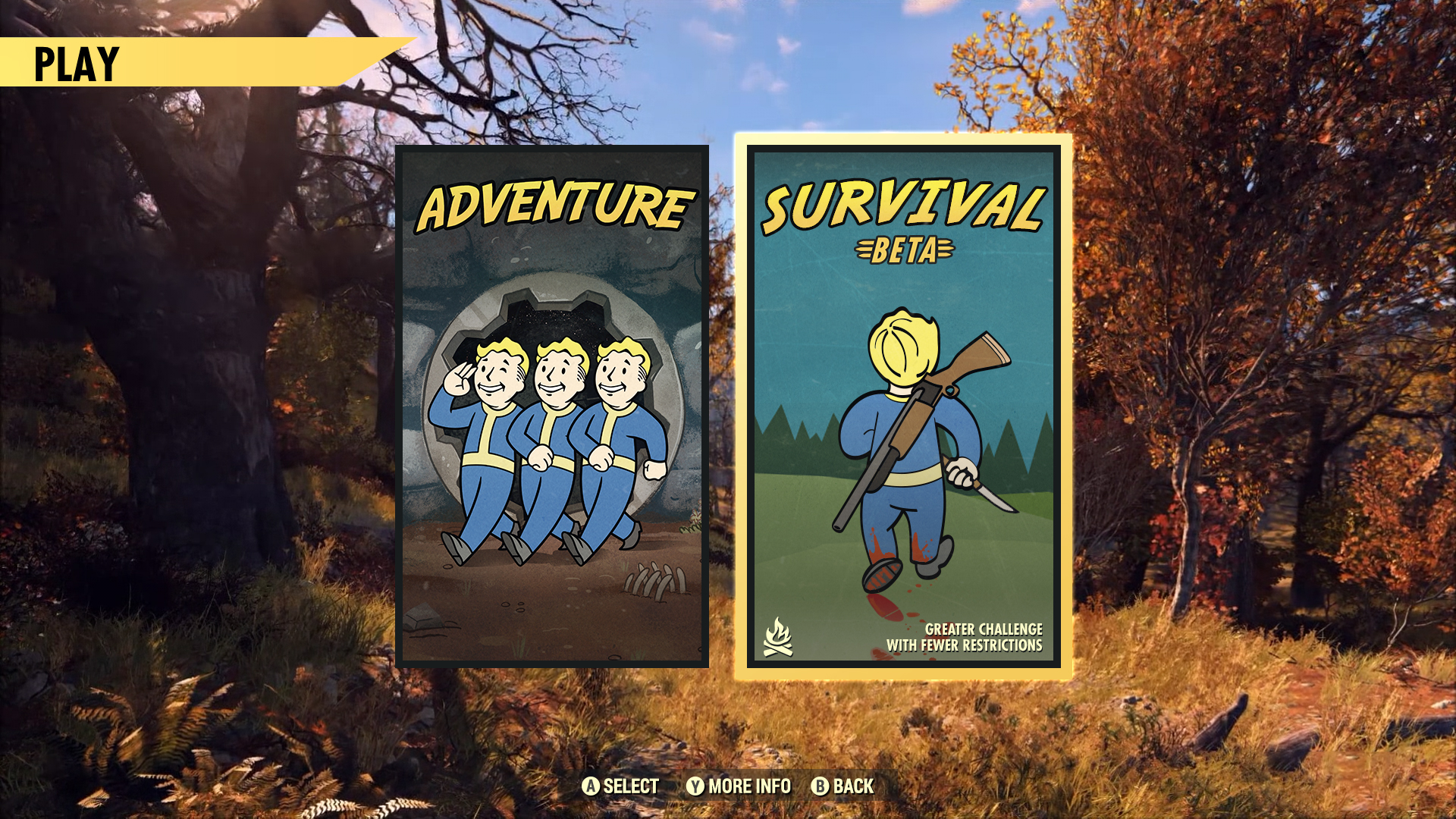 Survival mode is getting a beta in March, although Bethesda has said that could "still shift based on feature work and testing needs."

Players will be able to use their existing character or create a new one, which may be the better option for those who want to keep the experiences separate, as anything that affects your character in one mode will carry over to the other.

You can read more about the upcoming PvP mode right here.