If you want to try out EA's subscription service before committing, this trial has you covered. 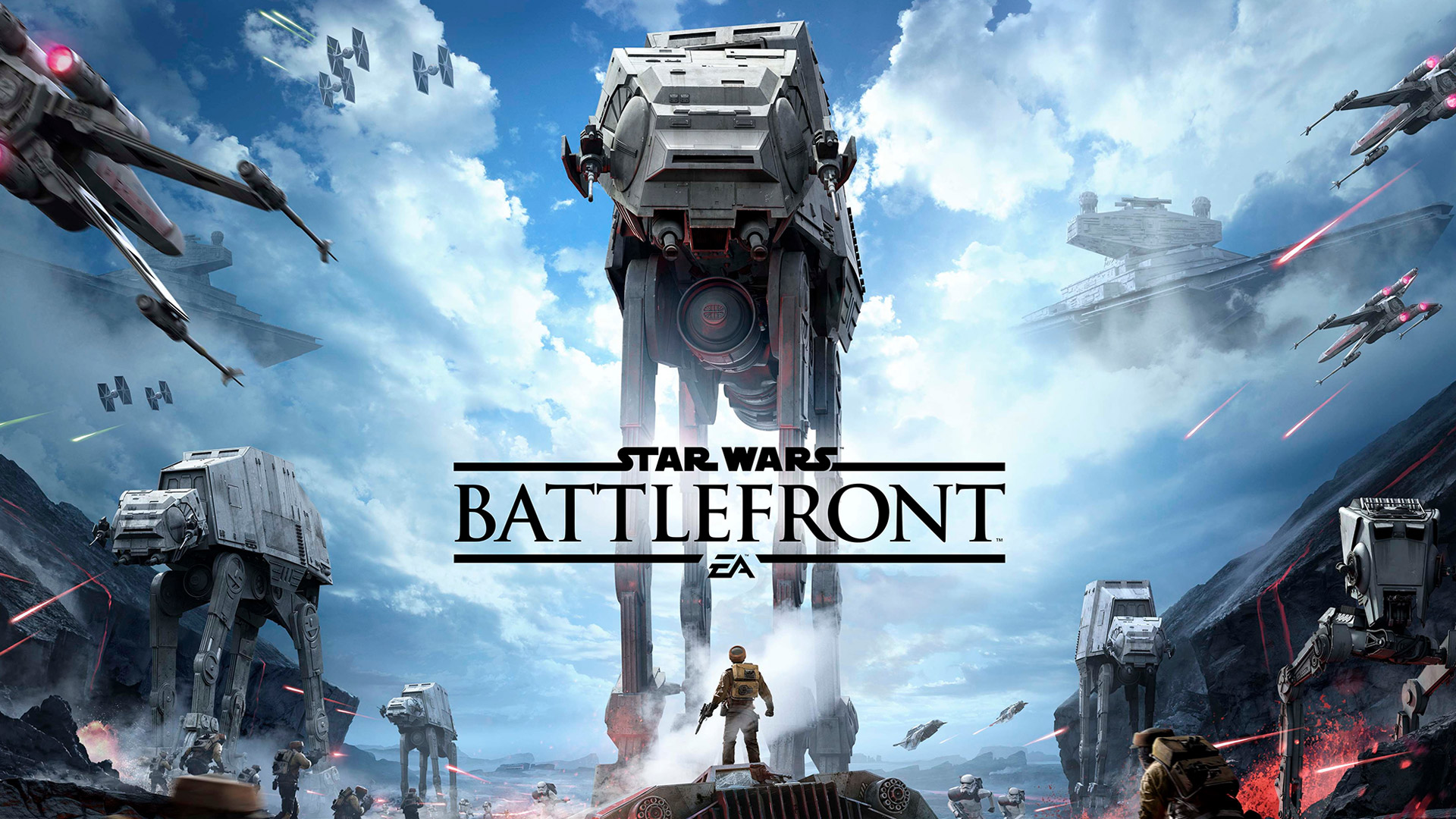 If you sign up for Origin Access right now, you can try it for seven days without needing to pay.

That's a pretty great list, especially when you've got a week of free access. The deal is for a limited time, so if you're interested it's best to try it out sooner rather than later.